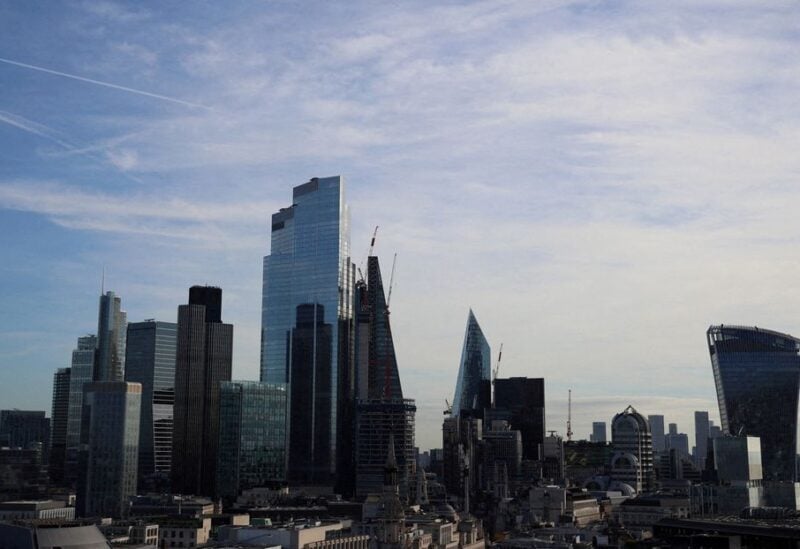 Several revolutions erupted around the world with real and legitimate demands, but what is happening today in Lebanon is a precedent of its kind. A small part of the authority has changed its approach to “the West Bank in opposition” and is calling on the people to take to the streets and demonstrate against the officials. Have the scales changed?

The head of the Change Movement, lawyer Elie Mahfoud, said in a communication with “Sawt Beirut International” that “the state alone has the right and power, and the moment Hezbollah seized this force, the state fell. From here, it is natural to see calls from “opposition” deputies to take to the streets, as they are the representatives of the people, and their main demand is fair elections.”

Mahfoud considered that the Lebanese should realize that the authority that governs them and that is dependent on “Iran” is the cause of the successive crises, and what is required first is to end this occupation and then demand change, whether through street movements or through the election boxes.

Regarding the elections, Mahfouz considered that the candidates should prove to the Lebanese their independence away from the tendencies of the forces and parties that established the system of corruption, and this can only be done by steps that confirm this trend. What we want today is to get out of the tunnel of lies and deception that the Lebanese suffer from.