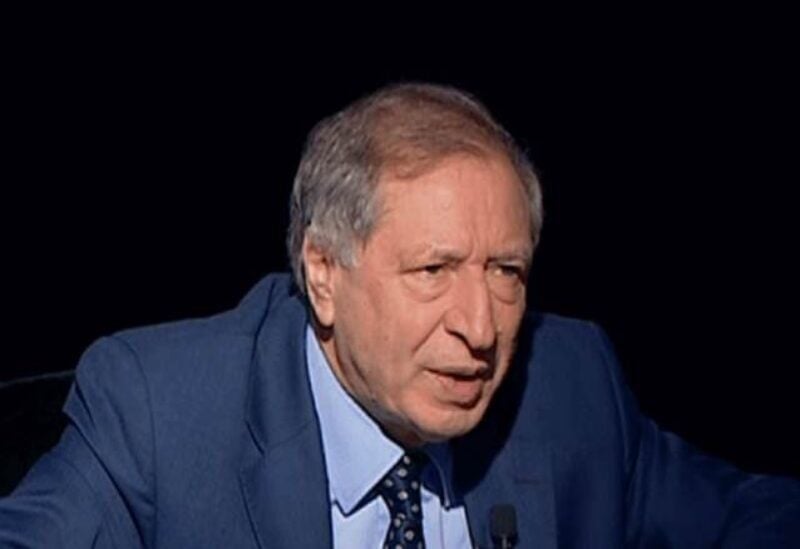 The head of the National Audiovisual Council of Lebanon Abdul Hadi Mahfouz, announced that “for the second time, a fake statement is issued in the name of the Council and signed by me personally, Abdul Hadi Mahfouz, and this time it deals with the issue of university degrees, which are under investigation.”

Mahfouz stressed in a statement, “I want to confirm once again that the statements issued by the council are reported to audio visual, and electronic institutions directly either through the council’s director Samar Shaaban, or through the official in charge of the archive and the supervisor of the websites, Hussam Jalloul. It is circulated through the National Media Agency.

He added that the news circulated in media about university degrees that are under investigation, is a big insult to the reputation of the various Lebanese universities.

The statement pointed out that “the president of the council asked the visual, audio and electronic media, more than once, not to interfere with the investigations conducted by the Lebanese judiciary, whatever these investigations are.”

“As for the fact that unknown parties issue false statements in the name of the council, this constitutes a violation of the laws,” he said. It is time for the security and judicial authorities to expose these fraudulent parties and refer them to investigation as they benefit from the weakness of the state and the orchestrated political and sectarian quarrels.”