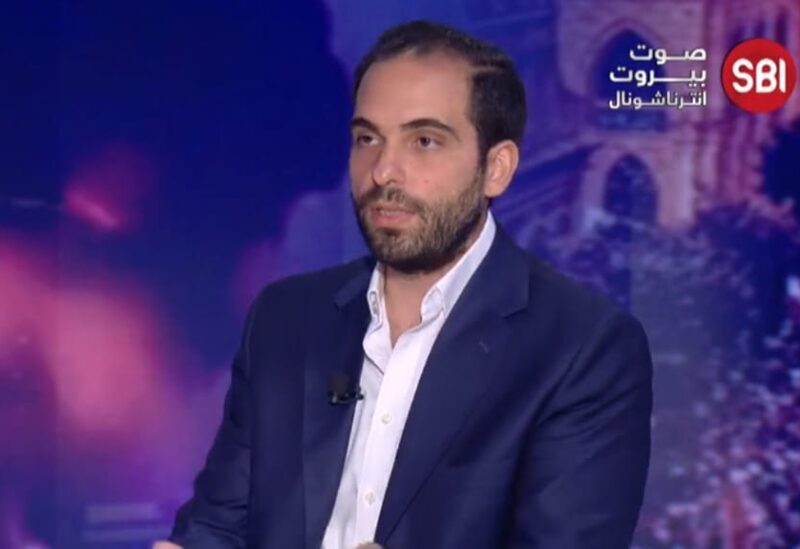 Majd Harb confirmed that we ran in the elections with honor, and today the battle to restore Lebanon has begun, and we are certain that the representatives of the North are “up to responsibility” and we have relied on them.

He also stressed that our goal is to reform the administrations, and the deputies will work on rejecting quota governments, proposing economic and financial reform and decentralization, and naming a sovereign prime minister and a president who “will take us out of their hell, not bring us down.”

Harb said: “Your voice proved that if the ranks had united, we would have reached the goal and dropped Bassil as well. We also thank every male and female activist who worked with us, and we thank everyone who gave us their confidence and brought together independents and opposition on the list. Your vote has reached and Hezbollah has been deprived of the majority.”