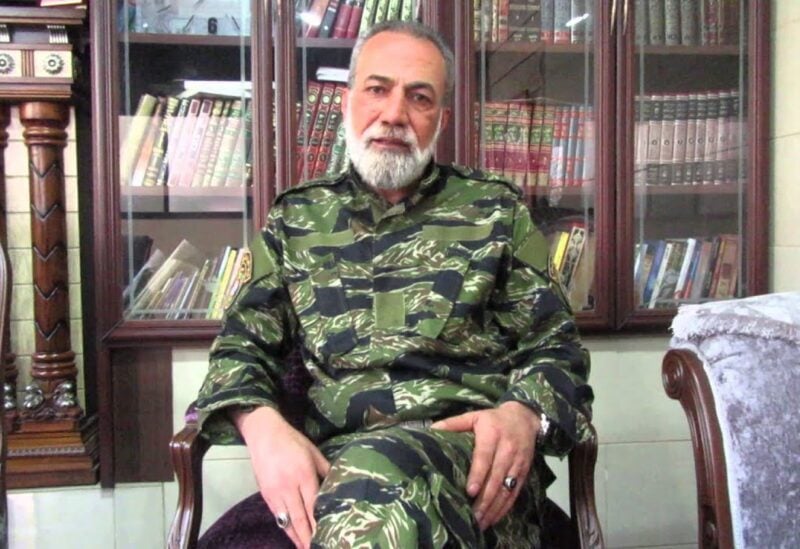 “Our Palestinian people are united for the first time in the Land of 48, Jerusalem, Gaza and the West Bank.” With this phrase, Major General Munir al-Maqdah describes to “Sawt Beirut International,” the developments in Gaza pointing out that this unity led to a collapse  on  the occupied Israeli streets, and to counter immigration, especially after they were  met with the diaspora Palestinian people from Jordan to the Golan Heights to Lebanon, and other marches will take place in the upcoming days to cross the borders towards Palestine, which will be the beginning of the end of the Jewish state on the land of Palestine from the sea to the river, ”describing it as the day of resistance to its liberation.

As for the mortar launching that occurred yesterday from southern Lebanon, Al-Maqdah pointed out that the people of Palestine do not need rockets that fall into the sea, because what is being launched from Gaza has reached Tel Aviv, stressing that any action carried out by any Palestinian faction, will be clearly adopted without any fear.

Regarding the possibility of any movement in the camps, he considered that whenever there is a necessity, their feet will reach Palestine before their rockets, pointing out that Gaza has excelled in weapons and missiles manufacturing , and that there is a destructive weapon that has not been revealed yet.

In response to a question about the Palestinian factions military solidarity  in terms of what is happening in Gaza, al-Maqdah indicated that there is a huge operation room that includes all the factions, including the Al-Aqsa Martyrs Brigades (the wings of the Fatah movement in the West Bank) and that it coordinates mobile operations at checkpoints and roads to target settlers and occupation soldiers, which are “Fatah” movement wings .

He added that the Palestinian people are united with all its parties in the face of the occupation, but Hamas main force is in Gaza, and if the enemy launch a ground attack , they will suffer heavy losses, especially since the army, which was called “invincible”, was confronted by children with stones, rifles, knives and all what it possesses in defense of its sanctities. .

Al-Muqdah called on the Lebanese authorities to open roads for the Palestinian people to cross into Palestine, stressing that they do not need to fire rockets as long as they can reach Palestine.