Majzoub approves a safe gradual return to school on March 22 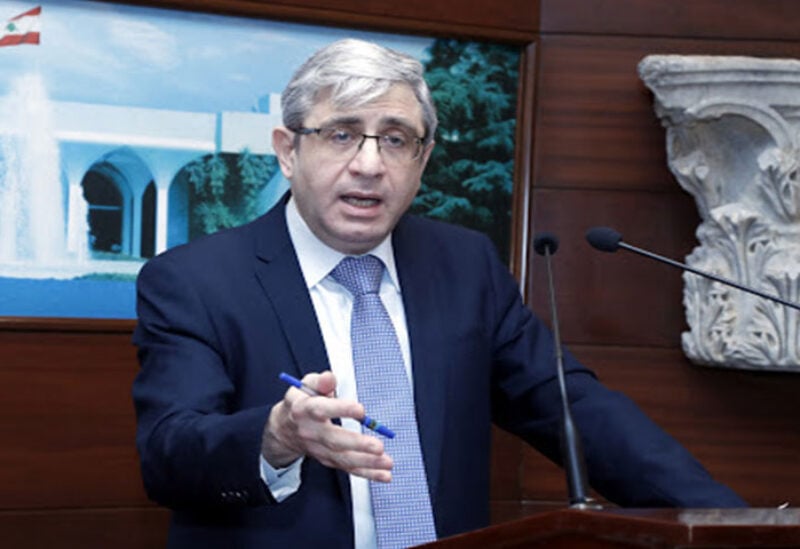 Caretaker Minister of Education and Higher Education (MoEHE) Tarek Majzoub agreed with the educational institutions to raise the voice for a safe gradual return to schools on March 22.

This decision came following a meeting Majzoub held at the Grand Serail with an educational delegation, including Director Generals from MoEHE, as well as representatives from private school unions.

Students that have official exams will be priority to return back to school, while taking into account the financial, technical and health dimensions.

Majzoub said that the 500 billion LBP bill has been adopted to support public and private schools, in addition to a financial support worth one million LBP for each learner.

At the technical level, Majzoub said that they have agreed on securing free or low-cost Internet connectivity to support distance learning.

He added that at the health level, coronavirus detection tests and vaccines shall be secured for workers in the public and private educational sector in stages.

Majzoub said that today’s meeting with Caretaker Prime Minister, Hassan Diab, in the presence of the Ministers of Health and Telecommunications, discussed the demands of the educational family. “We count on his support to meet these demands.”

Majzoub added that they asked Health Minister to reconsider the order of priorities for the Corona Vaccine National Committee, who in his turn promised to secure the vaccine soon.

He said that the vaccination plan for the educational sector will be launched soon to secure a gradual and safe return to school, provided that all preventive measures within the educational family and the relevant ministries are observed”.