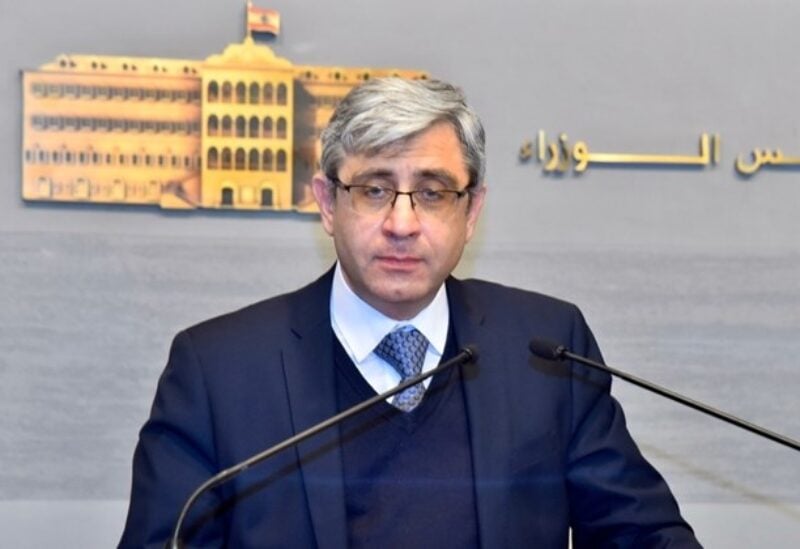 Caretaker Minister of Education, Dr. Tarek Al-Majzoub, on Friday affirmed that comprehensive preparations for the official exams, as well as the logistical, educational, financial, security, and military readiness required for their success, have been completed.

He said that the Ministry had received examination booklets from the Lebanese Army Press, in addition to supplies and stationery, adding that electronic tests were conducted with the principals of accredited schools and centers, in order to deliver exams electronically.

“Correspondence was also conducted with the Presidency of the Council of Ministers, the Ministries of Communications, Interior, Defense, as well as with the Army Command, to ensure exam security within the ministry, and in all the approved centers,” Majzoub added.

He finally reiterated his full support for “the rightful living demands expressed by teachers in their meetings and movements,” affirming his will to respond to their concerns in terms of securing transportation allowances and providing incentives to heads of centers, observers, and correctors.

“Communications with donors have resulted in securing a $10,000 contribution for each working day during the official exams period,” Majzoub said, adding that the sum will be added to the official compensation that’s usually paid.