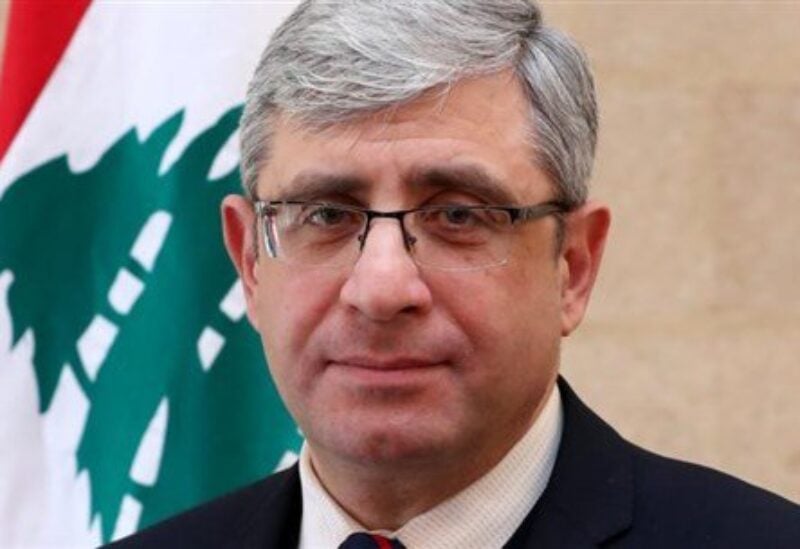 Caretaker Minister of Education and Higher Education, Tarek Majzoub, received from the Swiss Ambassador to Lebanon, Monika Kirgoz, the keys to 19 public schools and high schools that were damaged by the Beirut Port explosion, in a ceremony held at the Laure Moghaizel Public Secondary School for Girls in Ashrafieh, in the presence of Director of the UNESCO Regional Office Potenza Farina, representatives of the Swiss Agency for Development and Cooperation and UNICEF, and ranking dignitaries.

After the national and Swiss anthems, the Swiss ambassador indicated that her country “has directly rehabilitated 19 public schools, which will allow more than 7,000 children to return to school in a safe and healthy environment.”

She stated that “inviting schoolchildren to participate in this project allowed them to participate in artistic and environmental activities and contribute to renewing the face of their school,” noting that “the students drew a mural on the walls leading to the theater, in cooperation with a Lebanese artist.”

In turn, the Director of the UNESCO Regional Office said: “Education will be at the center of all efforts devoted to rebuilding,” noting that “reconstructing schools is not only building stones and fixing windows and doors, but is above all restoring stability to the souls of children and affirming the continuity of education. It gives them hope for the coming days, and this is dedicated in our approaches to doing better.”

Majzoub thanked the Swiss support for Lebanon through the most dreadful of circumstances, and praised UNESCO’s unyielding efforts and its crucially important educational role, seizing the opportunity to raise the voice for securing the vaccination of teachers and students, deeming that a national priority, next to securing PCR tests.