Makari to Japanese ambassador: your values will remain an essential reference for the whole world 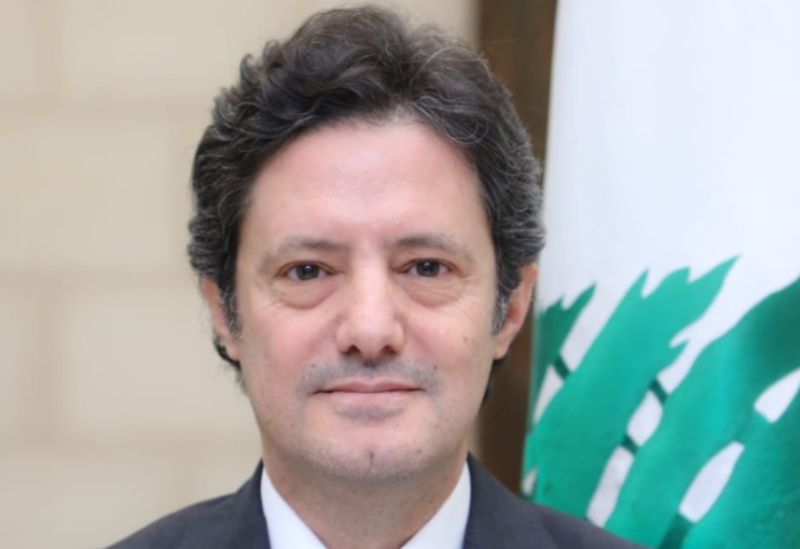 In the letter, Makari expressed his regret for the death of former Prime Minister Shinzo Abe, saying, “Friend Ambassador Takashi Okubo, we regret the assassination of former Prime Minister Shinzo Abe, especially as we are the country that has suffered the most political assassinations and known their bitterness and negative impact on public life.”

“Japan has always been an example of political modernity based on the peaceful resolution of contradictions, and of tolerance that has allowed it to flourish. We are confident that these values will remain an essential reference for the whole world, especially for your second country Lebanon,” he added.