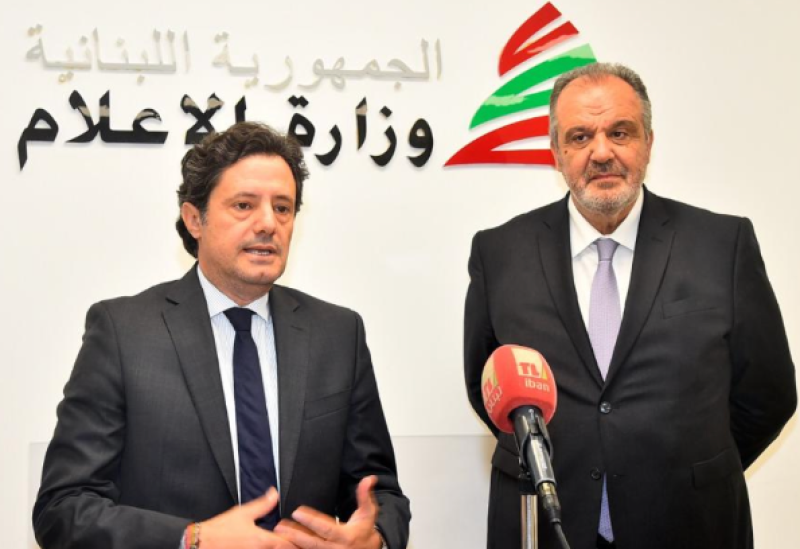 Minister Makary indicated that the meeting bears great importance in terms of the fields of media production as well as media and film industry, saying they are seeking to find specific cooperation to develop this industry, “because Lebanon is one of the leading countries in this field in the Middle East.”

Minister Bouchikian, for his part, said that the project “has been underway for some time, and discussions are underway with the Minister of Information to implement an advanced media industrial project that represents Lebanon’s future, to highlight Lebanon’s advantages in the film and production media sector.”

Bouchikian also said that they are determined to strengthen and modernize the film and media industry in Lebanon for the next stage, deeming it as an essential sector for the future of Lebanon.