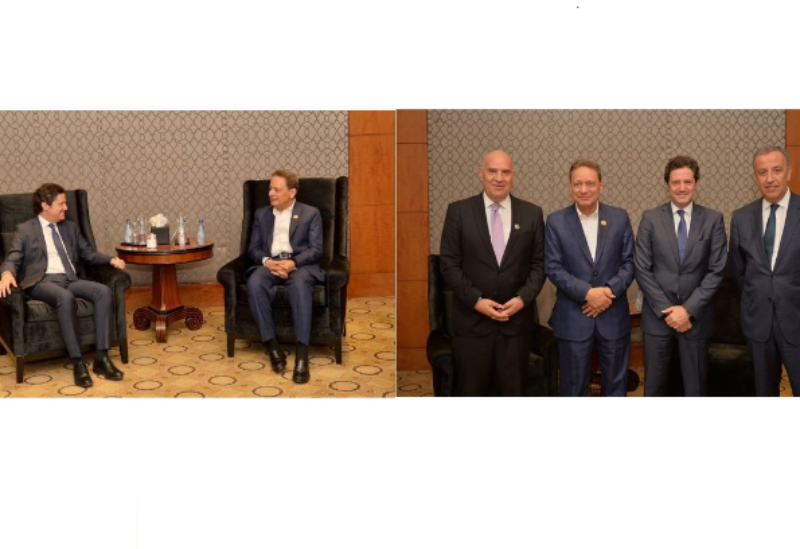 Moreover, Makary expressed his profound admiration for “the qualitative leap achieved by Egypt during the era of President Abdel Fattah Al-Sissi”.

He went on to shine light on the history of Télé-Liban, pointing to the tough financial times which prevent the TV channel from advancing in accordance with its long history.

“Egypt also enjoys an extensive history in the media field, so we need it to support it until we overcome the difficulties the we endure,” Makary said, mentioning his wish to sign cooperation protocols with the Egyptian side and the need for coordination between both sides in the celebration of Beirut, capital of Arab media for the year 2023.

For his part, Gabr said that “the media plays a major role in consolidating relations between Arab countries,” affirming that President Sisi’s directives are always to support Arab countries.

“Egypt is confident that Lebanon will recover from its crisis, and come back stronger than it was before thanks to its people,” Gabr added.