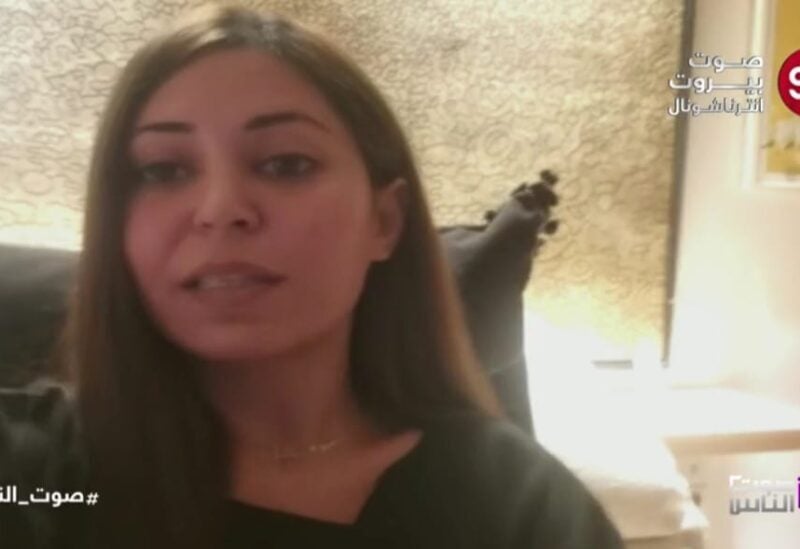 Member of the Victims’ families committee of Beirut Port Explosion, Mariana Fadoulian, stressed that “Port of Beirut explosion is considered a crime, not functional negligence, thus, it is a normal crime and it is of the jurisdiction of the Judicial Council’s tasks, not the Supreme Council for the Trial of Presidents.”

She said in an interview with the “Voice of the People” program with Mario Abboud, via “Sawt Beirut International” and “LBCI”: “Judge Ghassan Khoury and Judge Ghassan Oweidat were aware of the presence of ammonium nitrate in ward No. 12, and both did not take the necessary measures to evacuate and transport the ammonium to a safe place.”

“The discriminatory attorney general must work for the benefit of the victims, while he is working in favor of politicians today, and no prosecution permissions have yet been given, and the delay in responding to formal complaints and scheduling sessions. And if the memorandum of summoning Diab was done with, the latter would have been present tomorrow before the judicial investigator.”She added.

Fadoulian continued: “We are witnessing procrastination and dilution, and their immunities are not more important than our victims… We are working against a corrupt system and mafias.”