Mario Aoun: No government soon, obstacles appear from we do not know where 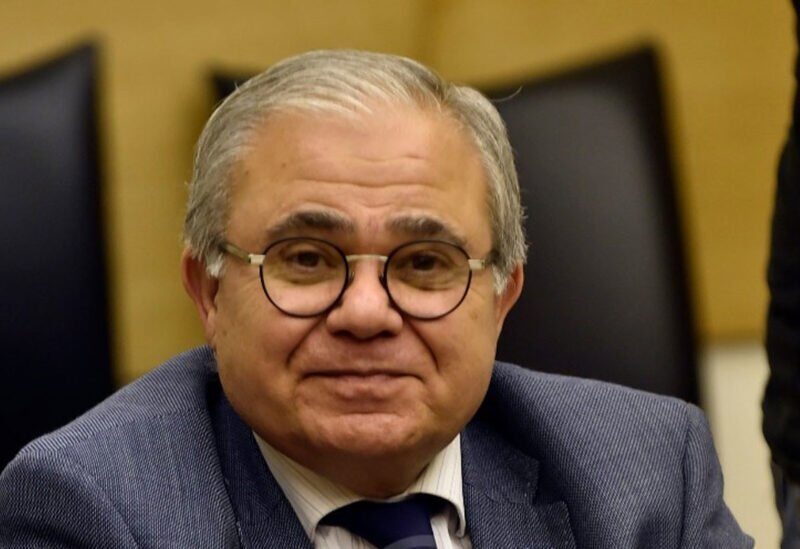 Member of the “Strong Lebanon” bloc, MP Mario Aoun, said that “there will not be a government formation soon.” He added: “There are daily difficulties in the formation process, and the evidence for this is the multiple meetings, which are said to be positive, while the government is in a standstill situation.”

He stressed, via an interview with “Voice of All Lebanon”, that “the governmental forming issue, is not related to any other issue,” noting that “through the government, the process of political and economic solutions can begin.”

Aoun affirmed that “the Free Patriotic Movement wants the government to be formed as soon as possible, and it does not interfere and does not put obstacles in the way of Prime Minister-designate Najib Mikati, as it will not have any portfolios,” adding: “But obstacles appear from we don’t know where.”