“Maritime Lebanon: Safety and Security of Shipping” Webinar on how International Conventions and Regulations Can Lead to More Effective Maritime Governance in Lebanon 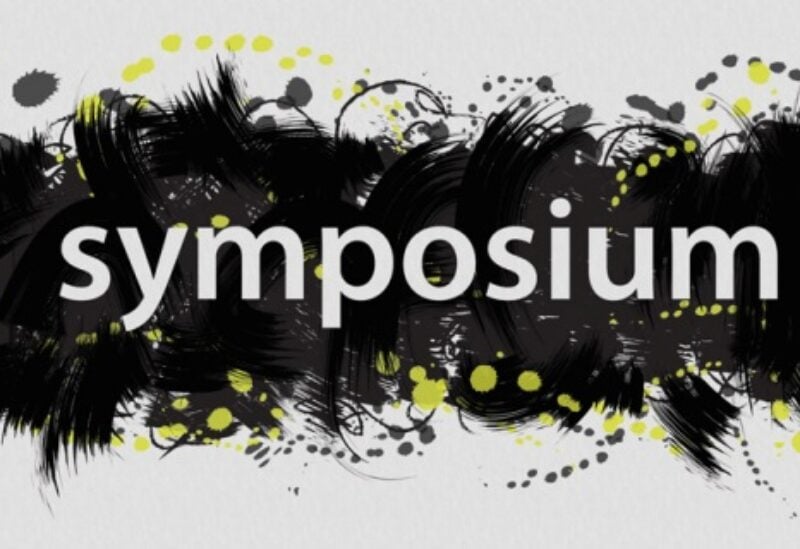 Almost a year since the Beirut port explosion on 4 August 2020, Lebanese citizens are still suffering the dire consequences of this catastrophe. As a result, implementing maritime safety and security measures is a pressing priority in protecting Lebanon’s seas and ports.

On 13 July 2021, ICMPD Lebanon hosted an open webinar titled, “Maritime Lebanon: Safety and Security of Shipping,” to address the challenges hindering maritime governance and the feasible solutions in the current Lebanese landscape. The webinar was conducted under the EU-funded “Strengthening Capability for Integrated Border Management in Lebanon (EU IBM Lebanon) project. Since 2012, the project has been working to sustain efforts to support effective, efficient, and coordinated border management in Lebanon. The effort is part of an EU-Lebanese cooperation initiative aimed at promoting national security and regional stability.

In his presentation, Capt. Chaaban emphasized the major challenges faced by Lebanon in the maritime sector, which were exacerbated by the devastating 4 August explosion. “Pursuant to the instructions of the International Maritime Organization, the international conventions to which Lebanon is a party in the field of maritime safety and security and the preservation of the marine environment, on ships, ports and port facilities, must be formulated in decrees and internal applicable procedures. They are the key to maintaining maritime safety and security on board ships, in ports and marine facilities. It also helps increase transparency.” He said.

Lebanon is party to only 26 of the 59 standard conventions regulating international shipping, according to the International Maritime Organization (IMO). The IMO and other regional organizations, including the EU, have been assisting Lebanon both before and after the Beirut Port blast to develop its maritime capabilities.

The IMO speaker, Mr. Westwood-Booth, reiterated the importance of adopting international conventions, explaining that annual shipping losses have declined by 68% in the past decade due to improved practices and adherence to international regulations.

“One major gap impeding the transposition of international conventions is the absence of a strategic plan for the maritime sector,” Mr. Pirelli of EMSA explained. “We at EMSA have identified this need based on a gap analysis that we conducted on the relevant legislation in Lebanon which will form the basis for preparing all documentation and drafts needed for the transposition, implementation and enforcement of those international instruments identified as priorities by the Lebanese maritime administration (DGLMT),” he added.

The webinar is part of a series of open discussions led by experts to examine the opportunities and challenges facing Lebanon’s maritime facet of coordinated border security management. The discussions are expected to support the development of a National Integrated Maritime Policy (IMP) in Lebanon.