Maronite League of Australia: All support for the pastor and his rightful patriotic calls 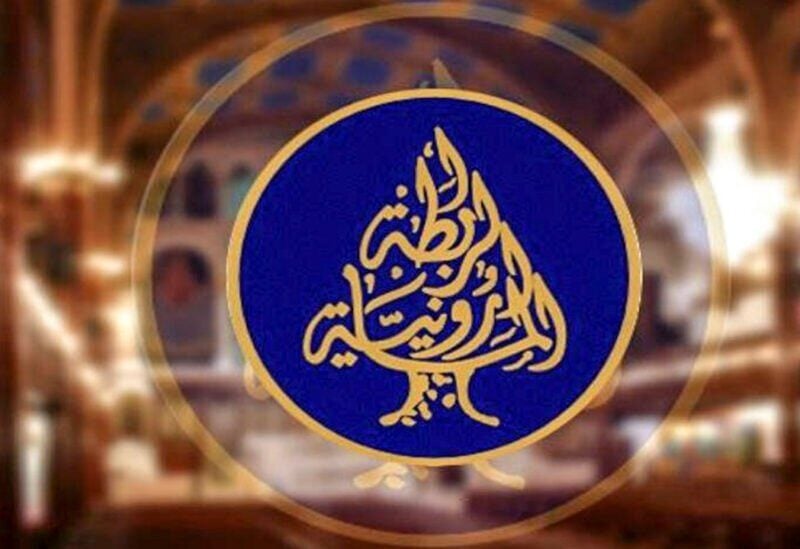 In a statement, the Maronite League in Australia, headed by Joseph Al-Makari, condemned “the inappropriate attack in the recent period targeting the shrine of the Maronite Patriarch, Cardinal Mar Beshara Boutros Al-Rahi, because of his clear and bold patriotic stances.”

The League denounced the “excessive infringement of the shrine of Patriarch Al-Rahi by a group that denies the higher interest of Lebanon.

Considering that “the Maronite Patriarchate, to which the glory of Lebanon was given, was and still is the great national edifice that has protected Lebanon throughout history and is still protecting it through its positions in support of legitimacy, and its efforts for the sake of Lebanon’s sustainability, sovereignty, freedom and independence.”

Stressed that “what Patriarch Al-Rahi proposes through the call for Lebanon’s neutrality, to live in peace and stability, and for the Lebanese army alone to assume the tasks of defending Lebanese lands, are just national calls that contribute to Lebanon’s recovery and placing it again on the right track in the path of building the state that owns alone.” The right to decide war and peace.”

The statement continued: “The Maronite League in Australia, along with the majority of the community, supports the positions of His Beatitude Patriarch Al-Rahi, and it adopts, as it has always done, all the positions and instructions of the Maronite Archdiocese in Australia, Archbishop Antoine Charbel Tarabay. From this standpoint, all steps in support of Lebanon and its people are supported, and the call is renewed to neutralize Lebanon from the conflicts of the external axes that have brought him nothing but tragedies.

And she called on “the owners of spiritual stations, regardless of their affiliations, to silence this handful of young people who lack the minimum level of decency, politeness and correct national affiliation.”