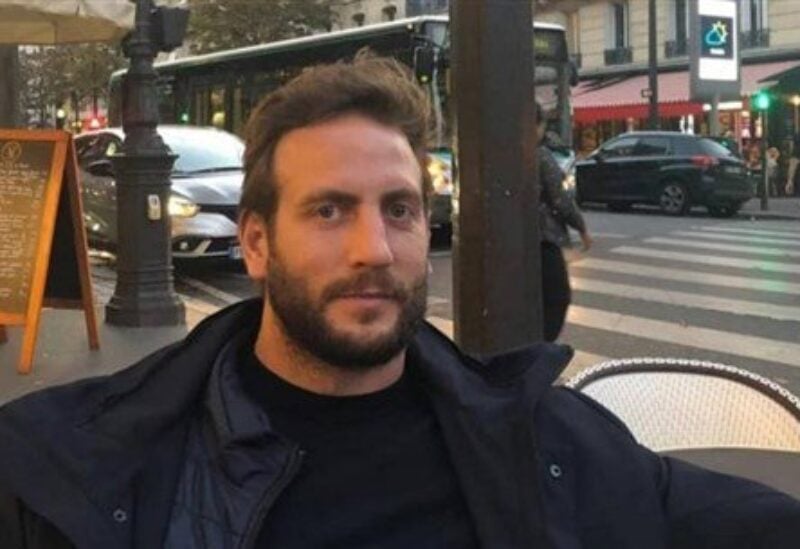 Marwan Habib, a rapist and sexual predator in Lebanon with dozens of allegations against him, was recently arrested in the United States for breaking into a woman’s hotel room in Miami Beach to assault her.

Officers arrested a man on Thursday accusing him of breaking into a woman’s hotel room in Miami Beach and jumping into her bed to assault her. She was able to defend herself, police said.

The victim who was visiting from the Midwest with a friend reported meeting Marwan Habib, a trainer, at a clothing store. The two exchanged numbers and connected on social media. She told officers she had planned to meet up with him.

She told police officers she was sleeping when she woke up to Habib in her room on Nov. 7. Habib was able to convince the front desk personnel at the Victor Hotel on Ocean Drive to give him a key to her room, police said.

Other women have reported Habib’s “odd and concerning” behavior in Miami Beach before, according to the arrest report. In Lebanon, Habib was the subject of similar accusations by dozens of women and an attorney confronted him publicly on a television show, Beirut.com reported in 2019.

Habib is facing a charge of burglary with assault in Miami-Dade County. He was being held on Friday without bond at the Turner Guilford Knight Correctional Center. Records show he has an immigration hold.