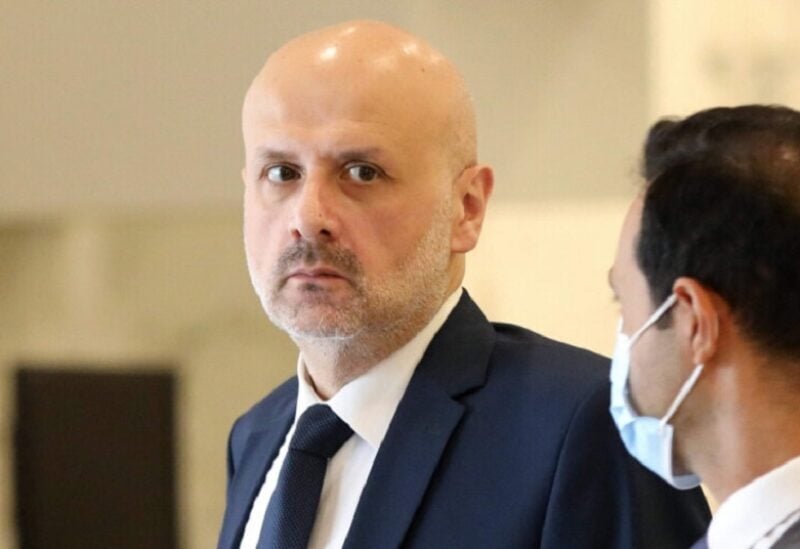 Minister of Interior and Municipalities, Judge Bassam Mawlawi, on Monday welcomed in his office at the Ministry, Dean of the Lebanese Order of Physicians, Dr. Charaf Abou Charaf, with whom he discussed the current overall situation.