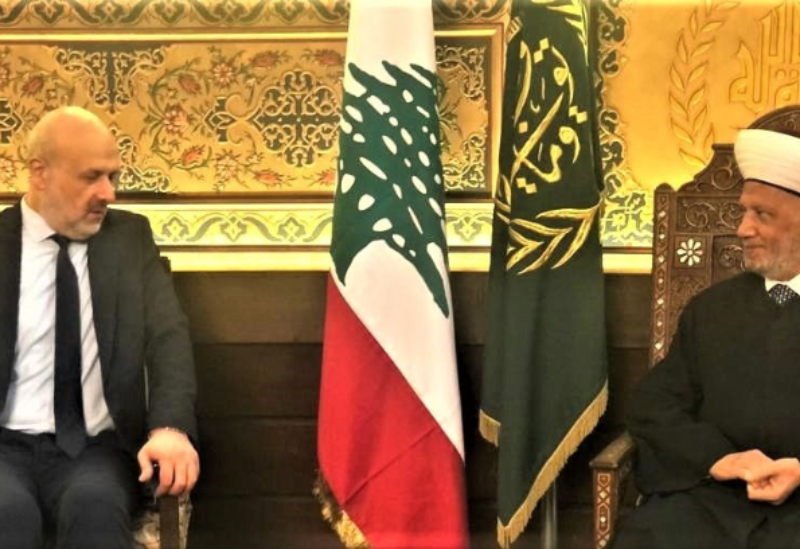 Sheikh Abdellatif Derian, the Grand Mufti of the Republic, welcomed Judge Bassam Mawlawi, the Minister of Interior and Municipalities, to his Dar Al-Fatwa mansion on Thursday, saying, “I assure the Lebanese that legislative elections would be held successfully.”

“I’d like to remind the Lebanese that the government has committed to holding parliamentary elections – as stated in its ministerial statement – and that the Ministry of Interior has done all possible to ensure that they take place on the scheduled date,” Mawlawi said.

“Tomorrow is a new dawn in which the election process begins abroad – this is due to the time difference – and the process continues until Monday at dawn. The Lebanese are the ones who demanded elections, and they are the ones who took to the streets demanding them. This is their chance to say their word. This is their chance to build their homeland and shape their future,” Mawlawi said as addressing the Lebanese.

He continued: “I call on the Lebanese to be reassured that the elections will be held successfully; I call on them to exercise their role and their right and to know that we have fulfilled our duties, and now it’s their turn to fulfill theirs.”

The Grand Mufti separately welcomed Minister of Social Affairs, Dr. Hector Hajjar, who said after the meeting, “We have discussed the difficult social conditions that the Lebanese endure, the programs that the Ministry of Social Affairs offers, as well as their impact and effectiveness.” 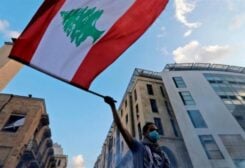 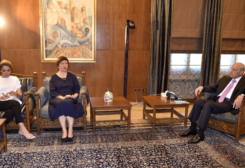 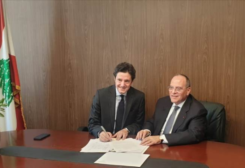 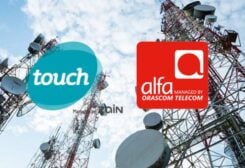