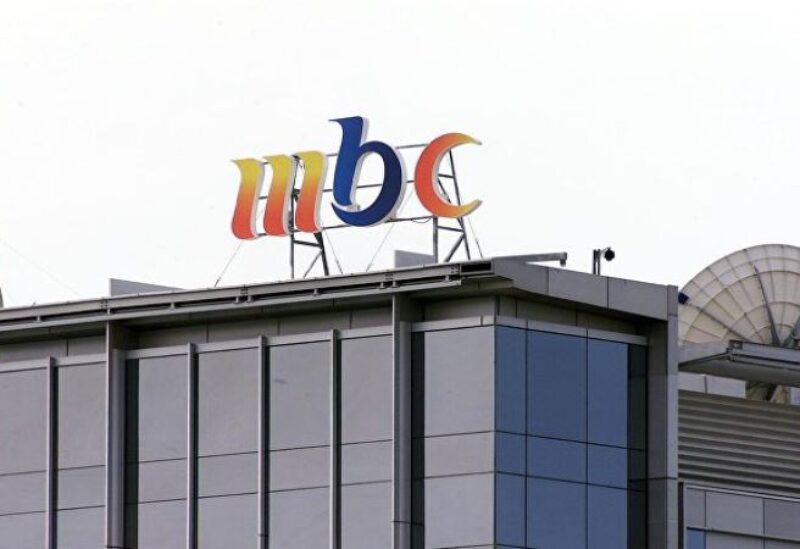 The Middle East Broadcasting Center (MBC) Group has closed its offices in Lebanon permanently and will leave along with its equipment and employees for the Kingdom of Saudi Arabia.

Simultaneously, the Chairman of the Board of Directors of the MBC Group, Sheikh Walid bin Ibrahim Al Ibrahim, condemned today the recent stances launched by the Lebanese Minister of Information, George Kordahi, in television interviews, denouncing the malicious accusations he made against the Kingdom of Saudi Arabia and the United Arab Emirates.

Al Ibrahim was surprised by the positions issued by Kordahi and considered totally unacceptable. He said: “These stances reflect the biased and deviant political views of the speaker.” He added that it is unfair and against our principles and sacrifices and our daily confrontation of terrorist attacks on our people and lands in the Kingdom, in Lebanon, Yemen and Iraq, and other Arab countries that are subject to the logic of terrorism and the power of arms.”