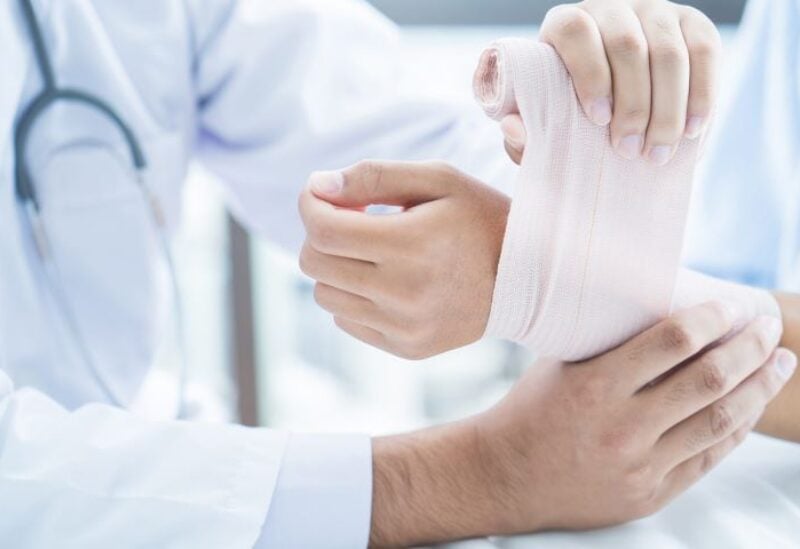 Lebanese doctors are fleeing the country amid the deteriorating economic situation

In return, Reda asked him to “increase the pension for doctors who are suffering from the same conditions.”

Reda also wished him to “exempt doctors from the late fees on them due to the devastating financial hardship and not to impose increases on doctors with the possibility of reducing the number of employees to the minimum at this stage, in order to serve the medical and union reality, and to secure resources to cover the increases that will be paid to employees and doctors without affecting the doctors’ financial situation.”