Medical Social Gathering: “We are on the brink of a health disaster” 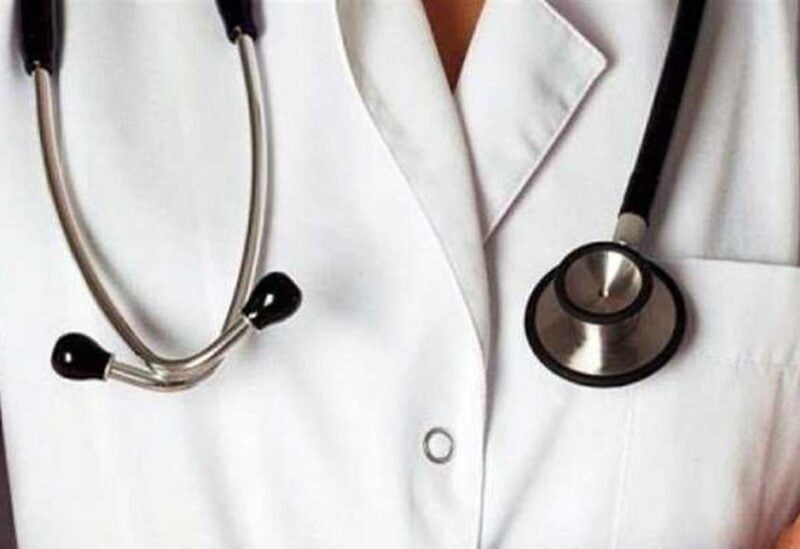 The head of the ‘Lebanese Medical Social Gathering’ Prof. Raef Reda said that it is unfortunate that the inoculation rate did not exceed 26 percent yet, and that the community’s immunity is still less than 38 percent.

Reda said: “We are on the brink of a health disaster as a result of the surge in Covid-19 infections and the outbreak of Omicron mutant even among vaccinators.”

He added: “This catastrophic situation is also due to the failed health policy and the confusion of the Minister of Public Health Firas Abiad amid his hesitation to either take the lockdown decision or adopt the solutions of establishing field hospitals that we demanded, mainly for citizens who cannot afford hospitalization, despite that occupancy rates in intensive care beds has exceeded 80 percent, which is a key factor in the closure that violates international health laws.”

Reda said that all of this comes amid inaccuracy in the real numbers of the infected people because most of them don’t have the ability to conduct the PCR test, in addition to the failure of the Ministry of Health to conduct a comprehensive survey for the number of cases.

He asked: “The media appearances are just folklore, and how do you request opening schools so that students do not lose their academic year? How do you prioritize the economic situation over the health situation? Has the fresh dollar become more important than the health of the citizen?

Reda added: “The one who don’t have the ability to assume responsibility, resignation is the shortest way, or dismissal from the “Rescue Government” is a mercy to public health, citizens, and the homeland.”