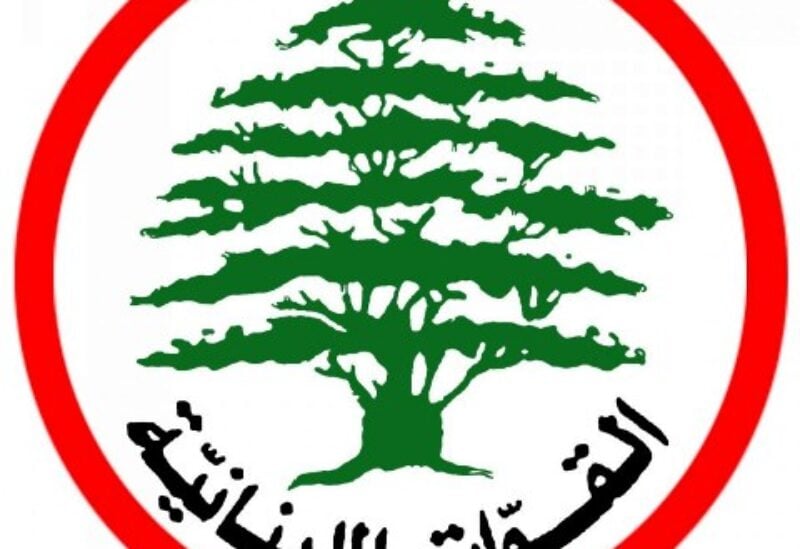 Representatives and officials of the “Lebanese Forces” Party participated today in a virtual meeting with members of the French-Lebanese Friendship Group in the French Parliament, in the presence of “Strong Republic” Parliamentary Bloc Deputies, Pierre Bou Assi and Georges Okais, as well as former Minister Richard Kouyoumjian who is in charge of the Party’s foreign relations; LF’s responsible official for its relations bureau with international parties and institutions, Elsy Awais, and France’s official in the bureau, Marouan Harb; in addition to the French-Lebanese Friendship Group’s President in the French Parliament and its Vice President Loïc Kervran, alongside Deputies Sereine Mauborgne, Nadia Essayan, Marie-France Lorho and Florence Povendier.

The meeting focused on the political crisis in Lebanon, its repercussions on the economic and social levels, and possible solutions to avoid complete collapse.

Conferees also tackled the latest developments in the Beirut Port blast probe, and the petition signed by the “Strong Republic” bloc deputies addressed to the Secretary-General of the United Nations, Antonio Guterres, calling for the formation of an international fact-finding committee into the port explosion.

On another level, the LF deputies expressed their support for the rescue initiatives of the Maronite Patriarch, Cardinal Bechara Boutros al-Rahi, and praised the French initiative launched by President Emmanuel Macron. There was an agreement during the meeting to pursue dialogue between both sides in favor of strengthening bilateral relations, especially in this difficult period.