Melki to SBI: The next phase will carry further increase in commodity prices 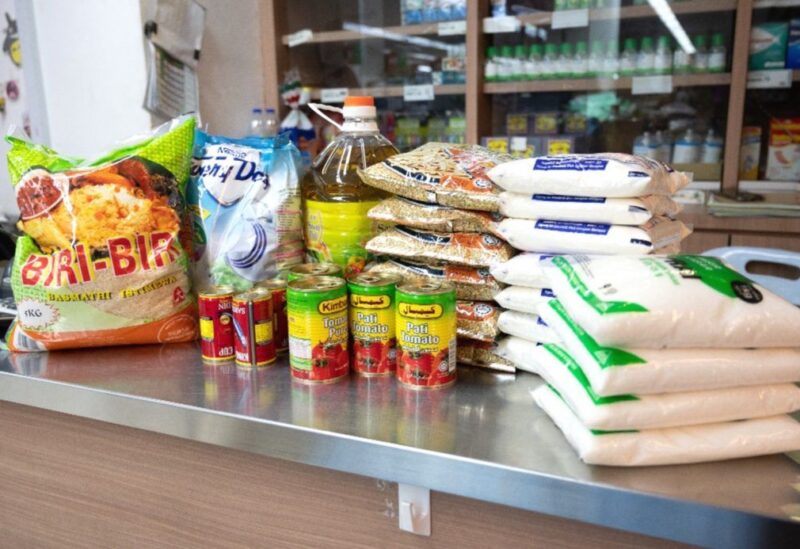 Talking about skyrocketing prices of goods was the talk of the town this year, amid the unprecedented deterioration in the national currency against the dollar. The prices of the food basket have soared significantly compared to last year, according to the weekly report of the Technical Center for Pricing Policies at the Ministry of Economy and Trade. The food basket includes 60 items whose prices were collected in Lebanese pounds from more than 53 points of sale in various governorates in Lebanon.

The policy of lifting subsidies, the most important of which is fuel, contributed to the rise in prices, especially since imported commodities constitute the largest share of the supply in the market, while no change in the minimum wage was recorded.

Economist Roger Melki told Sawt Beirut International (SBI) that comparing the prices of goods between last year and this year is a difficult process, due to the change in the quality of goods in the markets. He considered that if the quality and brands that were previously available in the market had remained, the rate of price increase would have been higher than the aforementioned percentages. Melki said: “The prices have decreased if they are calculated in dollars.”

According to the Central Administration of Statistics, the price index rose by 178 percent since the beginning of the year until last November. This indicator includes various expenditure sections, including consumer goods, services, energy expenditures, health, education, transportation, and others.

Melki said that commodity prices are likely to increase by a higher percentage in Lebanese pounds in the next stage, considering that a large number of merchants have reduced their profit margins in order to offer goods at competitive prices commensurate with the purchasing power of customers. However, the next stage may carry a correction in profits, even if it will not reach the rates that were approved prior to the financial crisis. The operating cost has also increased significantly, and the commercial establishments have used up their entire stock, which promotes the entry of new products into the Lebanese market.

Melki also points out that a large number of service prices, which constitute 25 percent of the family’s spending rate, such as electricity, telecommunications and housing, maintained their rates in the previous period, but he expected that the prices of services would rise to meet the rise in gasoline prices and operational costs. Melki considered that workers’ wages will gradually rise due to the withdrawal of a large number of workers from the labor market due to low wages.