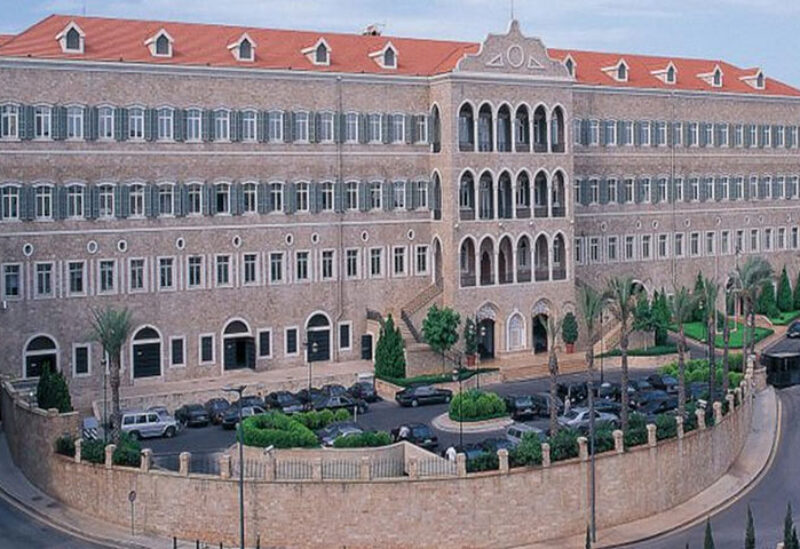 Prime Minister Najib Mikati chaired a meeting that included Minister of Labor Mostafa Bayram, head of the Central Inspection Authority Judge George Attieh, President of the Civil Service Council Nasreen Mashmoushi, head of the General Labor Union, Bechara Asmar, and a delegation from the Association of Public Administration Employees in the Grand Serail.

The Head of the Public Administrations Employees Association, Nawal Nasr, said following the meeting: “We discussed today with the Prime Minister what can be done regarding the demands of the public administration employees and the public sector and to address their miserable conditions. Mikati showed his understanding of the problems and conditions of the employees that we presented.”

Nasr added: “PM Mikati has formed a committee composed of the Minister of Labor, the head of the Central Inspection, the head of the Civil Service Council, the head of the General Labor Union and the Public Administration Employees Association, provided that the first meeting of this committee will be held tomorrow to address the details that were initially agreed upon.”

She added: “Accordingly, we promise the employees that we will remain insistent to continue our movement and strike in the event that the demands are not implemented, so, as a gesture of goodwill towards Mikati and the Minister of Labor, “As a gesture of goodwill towards His Excellency Prime Minister Najib Mikati and His Excellency the Minister of Labor, (…) we have decided to go on a two-week strike, i.e. ensure the attendance of employees one day a week, Wednesdays, so that citizens can accomplish their urgent business and procedures,” said Nawal Nasr, head of the Public Administrations Employees’ Association.

Mikati also received Minister of Public Health Firas Abiad and discussed with him matters related to his ministry.