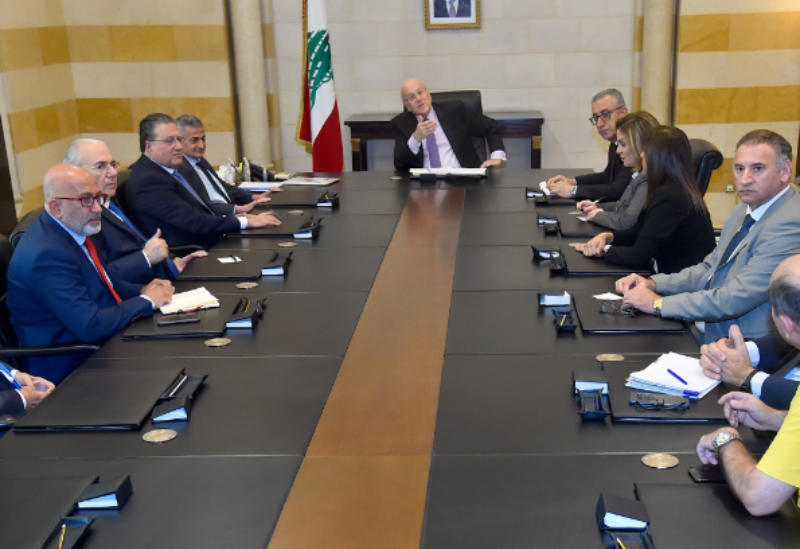 Prime Minister-designate Najib Mikati chaired on Wednesday a meeting devoted to discussing the condition of the Customs Department.