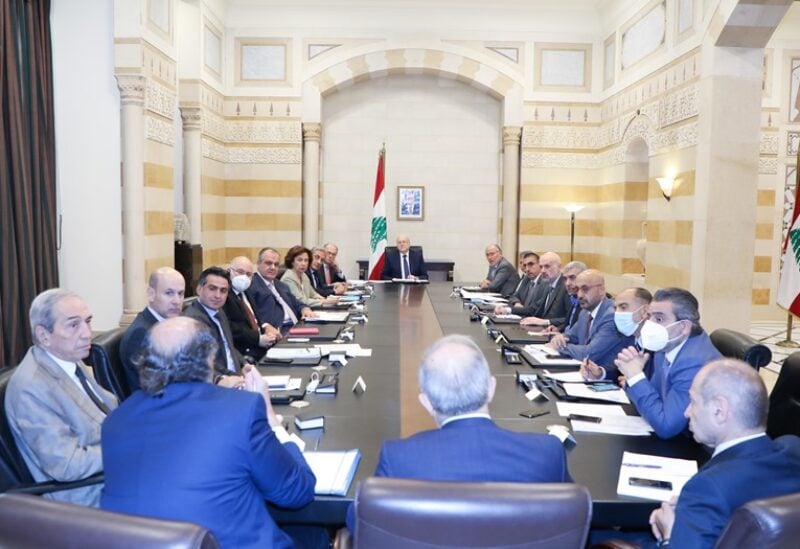 Prime Minister Najib Mikati chaired at the Grand Serail the second meeting of the committee tasked to address the repercussions of the financial crisis on the functioning of the public sector.

On the other hand, Premier Mikati met with Minister of Foreign Affairs and Emigrants, Abdallah Bou Habib, with talks reportedly touching on the Glasgow Climate Change Conference and the outcome of the visit of the the Adviser to the US State Department for Energy Security, the US mediator for the indirect negotiation process on the demarcation of the southern Lebanese maritime border, Amos Hochstein.

Mikati also welcomed the Greek Ambassador to Lebanon, Catherine Fountoulaki, and discussed with her the latest political developments and bilateral relations.

The PM also received the Head of the Finance and Budget Committee, MP Ibrahim Kanaan.