Mikati during patronage of public procurement law launch ceremony: our government has fulfilled its promises 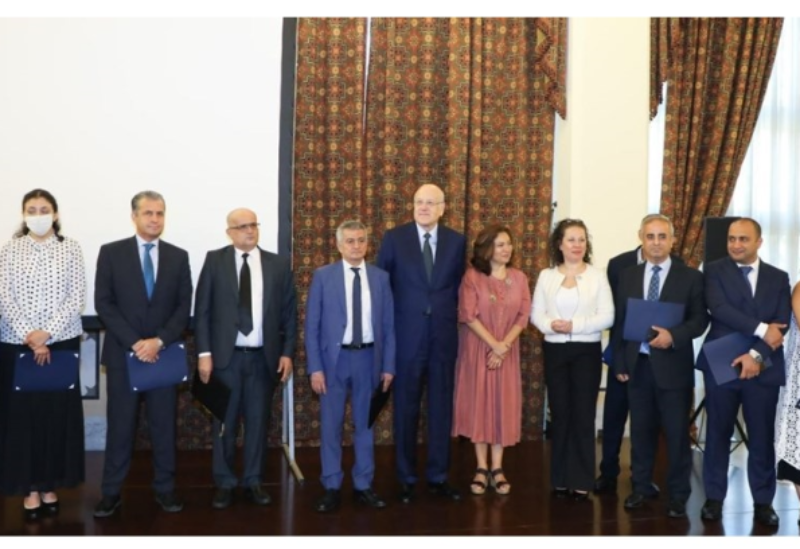 Najib Mikati, the caretaker prime minister, declared on Friday that “the implementation of the public procurement law, and the tangible progress toward reforming the system as a whole, is an outright proof that the government has fulfilled the promises to the Lebanese society, as well as to the international community, which has been closely following up on this matter, especially in its capacity as the third in the reform ladder — after electricity reform and judiciary reform.”

“The next stage is full of challenges, and there are many necessary reform measures that require coordinated action among all the concerned parties at the national level, along with international partners and donors,” Mikati added.

Prime Minister Mikati’s words came during his patronage of the “Public Procurement Law” launch ceremony at the Grand Serail.

The ceremony was attended by ministers, MPs, political, diplomatic, economic, and military figures, as well as representatives of international bodies.