Mikati from Arab League headquarter: We look forward to this place to reconcile with each other 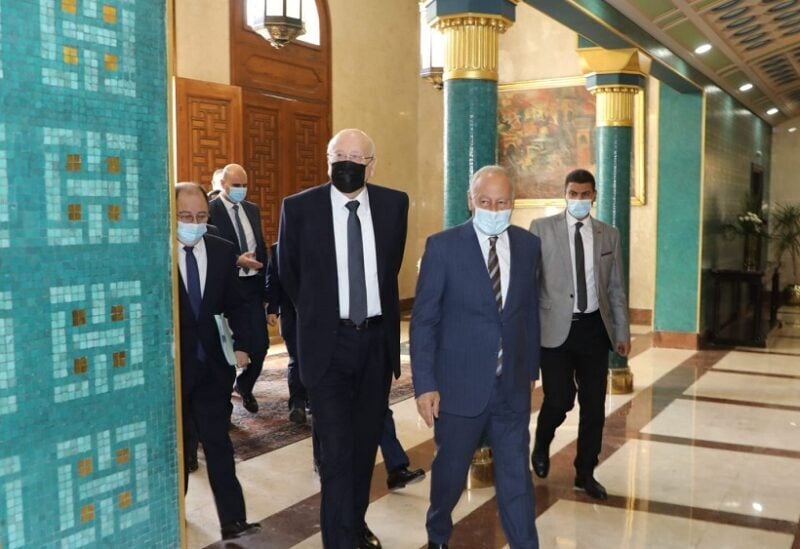