Mikati from Baabda: “Out of sight, out of mind” 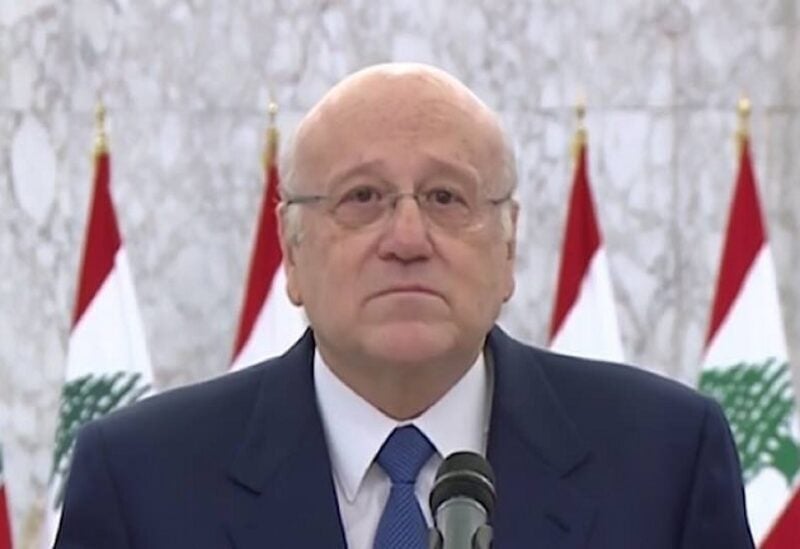 The meeting at Baabda Palace between President Michel Aoun, Parliament Speaker Nabih Berri, and the Prime Minister, Najib Mikati, has concluded. Mikati said before leaving the palace, “If we are not united, we cannot maintain our independence at all, nor acknowledge is the foundation.”

“Out of sight, out of mind,” he said, and there was a serious dialogue during the meeting that, God willing, will lead to good news. Berri had left Baabda, content with responding to a question about whether the situation had been “resolved”: “Hopefully.”

In a separate context, analysts believe that Lebanon’s independence is “significantly lesser” this year, due to the economic crises and, to make matters worse, the Gulf disconnection with Lebanon as a result of Minister of Information George Kordahi’s statement about the Yemen war, who, despite all pressure, refused to resign.