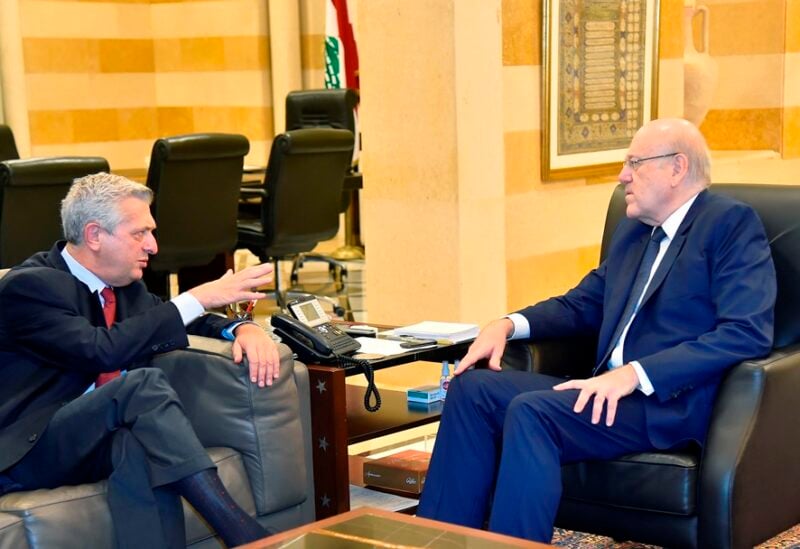 Prime Minister Najib Mikati welcomed the United Nations High Commissioner for Refugees, Filippo Grandi, at the Grand Serail to tackle the affair of the displaced.

“The meeting was an occasion during which we discussed the issue of the displaced Syrians in Lebanon, on the grounds that the High Commissioner has been a partner of Lebanon for a long time. Talks focused on the importance of the organization’s work in Syria within the framework of efforts to improve the situation there in preparation for a decision to be taken by the Syrians, one day, to return safely and voluntarily to their country,” Grandi said in the wake of the meeting.

He continued: “I will visit Syria tomorrow to hold similar talks with the Syrian government on this particular issue. There is a lot of work to be done on our part, and we will continue to do it while Lebanon welcomes a massive number of displaced Syrians and Palestinian refugees as well. We know that the situation in Lebanon is delicate, and that sheltering the displaced constitutes a great burden on Lebanon. Therefore, we call upon the international community to double the resources designated for Lebanon so as to enable it to shoulder this major responsibility.”

On a separate note, PM Mikati met with Minister of Industry, George Boushekian, who praised his host’s support for the Ministry of Industry, the Association of Industrialists and the industrial sector as a whole.

The Canadian Ambassador to Lebanon, Chantal Chastenay, was also among Mikati’s visitors. Discussions featured high on cooperation between the two countries.

The Canadian Ambassador briefed the Prime Minister on the plans that will be carried out both locally and internationally by the new Canadian government headed by Justin Trudeau, after his party’s victory in the early legislative elections that took place in September. 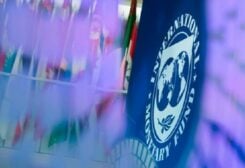