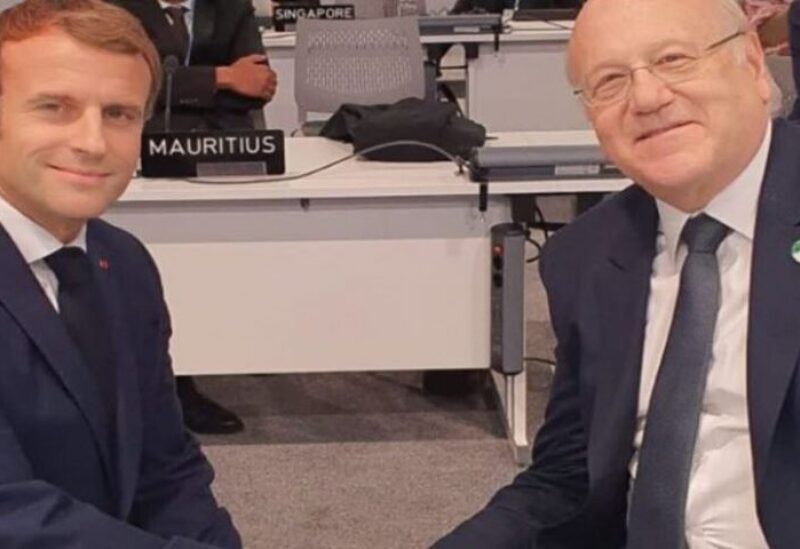 Macron was eager to extend the meeting more than once, expressing “France’s adherence to Lebanon’s political and economic stability.”

During the meeting, Merkel affirmed “Germany’s readiness to support Lebanon in all fields,” and gave immediate directions to her advisors to consider the Lebanese demands expressed by Mikati, especially in the field of infrastructure, and to keep pace with the course of negotiations between Lebanon and the International Monetary Fund, and the file of the displaced Syrians.

The Prime Minister met with his Italian counterpart Mario Draghi, and also held a meeting with Prince of Monaco Albert II.