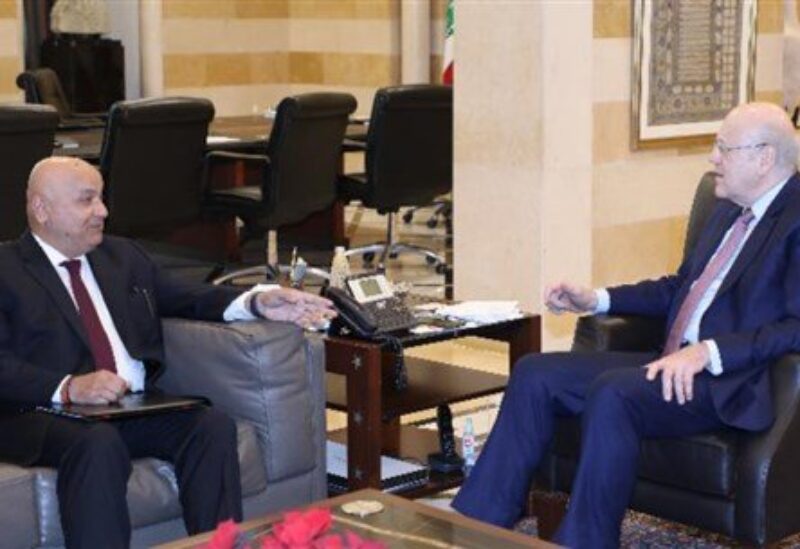 Prime Minister Najib Mikati met Thursday at the Grand Serail with a delegation of the World Bank, chaired by Regional Director of the Mashreq Department Saroj Kumar Jha.

Mikati later met with a delegation of the Alawite sect, comprising MP Ali Darwiche and a panel of scholars and dignitaries.