Mikati pushes for electing new president as soon as possible 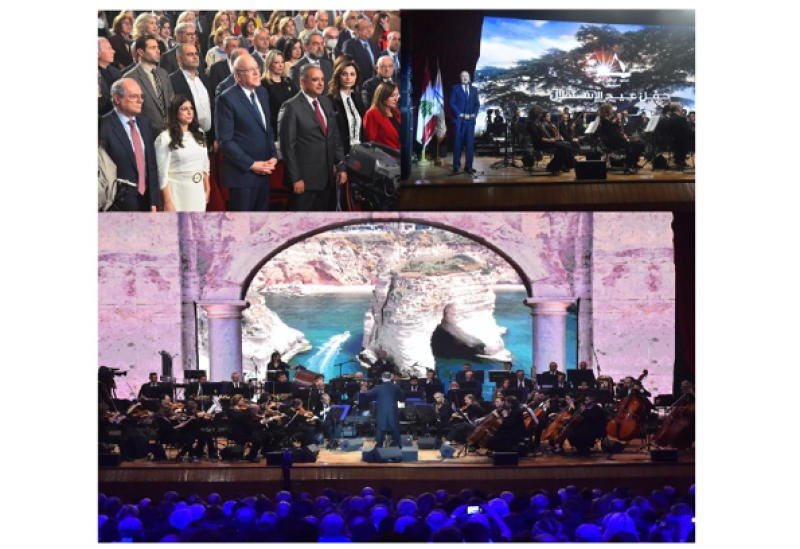 Prime minister, Najib Mikati, emphasized that “independence is not just about freeing one’s home from strangers, but it is also a blessing and a responsibility that must be protected.”

The Caretaker Prime Minister went on to stress the need to elect a Head of State, “the symbol of the country’s sovereignty”, as soon as possible.

The Prime Minister’s words came during his inauguration of a cultural celebration at the UNESCO Palace, marking Lebanon’s 79th “Independence Day”, which was attended by a host of ministers, stakeholders, and of ambassadors.