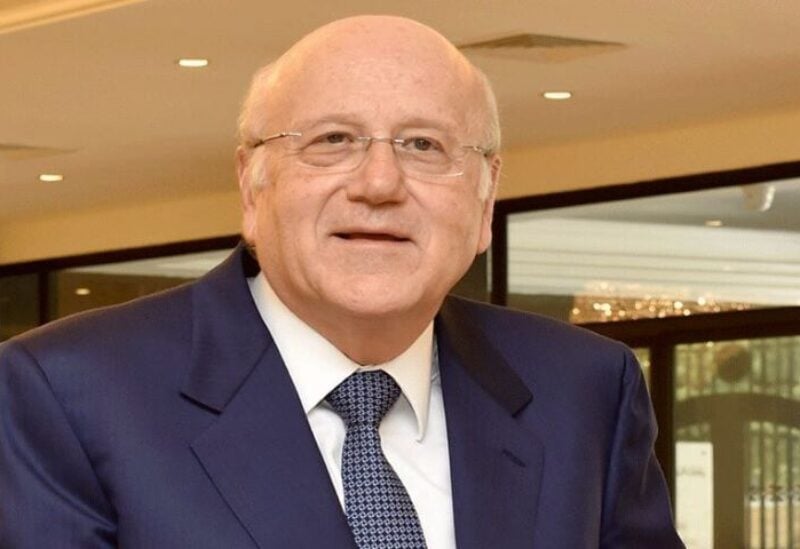 Prime Minister, Najib Mikati, on Wednesday reiterated his keenness on preserving the brotherly relations that link Lebanon with the Gulf states. He also stressed the substantial need to prioritize supreme national interests above personal ones.

Mikati’s fresh stance came in a meeting with Lebanon’s ambassadors to the Kingdom of Saudi Arabia, Fawzi Kabbara, and the Kingdom of Bahrain, Milad Nammour, with whom he broached the repercussions of the recent relationship crisis between Lebanon and GCC countries.

For their part, ambassadors Kabbara and Nammour expressed their fear concerning a possible aggravation of the crisis repercussions on the future of bilateral relations between Lebanon and the Gulf, especially on the interests of Lebanese communities in GCC countries.

Separately, Mikati welcomed Egyptian ambassador to Lebanon, Yasser Alawi, with whom he discussed the most recent developments of the situation in Lebanon and the region, as well as bilateral relations.

Prime Minister Mikati then met with the representative of fuel companies distributors’ syndicate, Fadi Abou Chakra, and the syndicate’s secretary, Hussein Ghosn, with whom he discussed the fuel tariff as issued by the Lebanese Central Bank.

Following the meeting, Abou Chakra announced the issuance of a fuel price schedule today, which included a request to the Central Bank to secure 10 percent of fuel prices in fresh USD and 90 percent in Lebanese pounds.