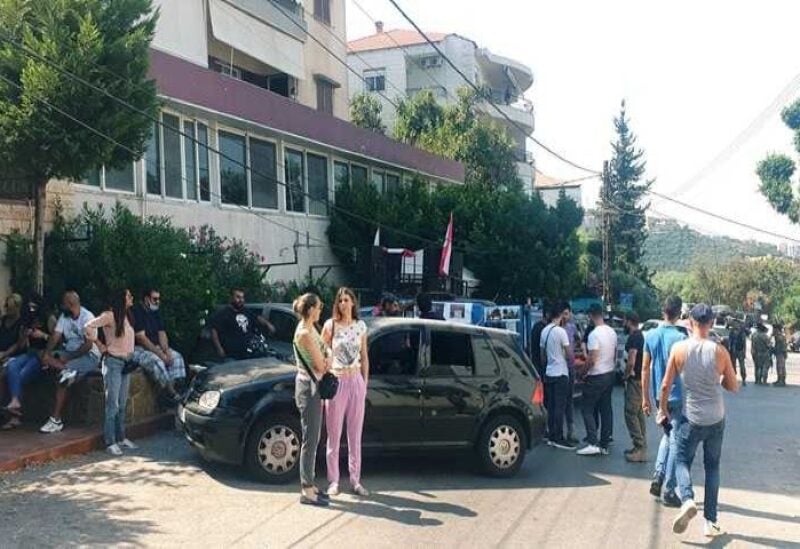 Activist Elie Haykal on Tuesday was released from the Military Police prison in Rihanieh and handed to the Internal Security Forces in Zouk Mosbeh.

Army units deployed in the region and reopened traffic.