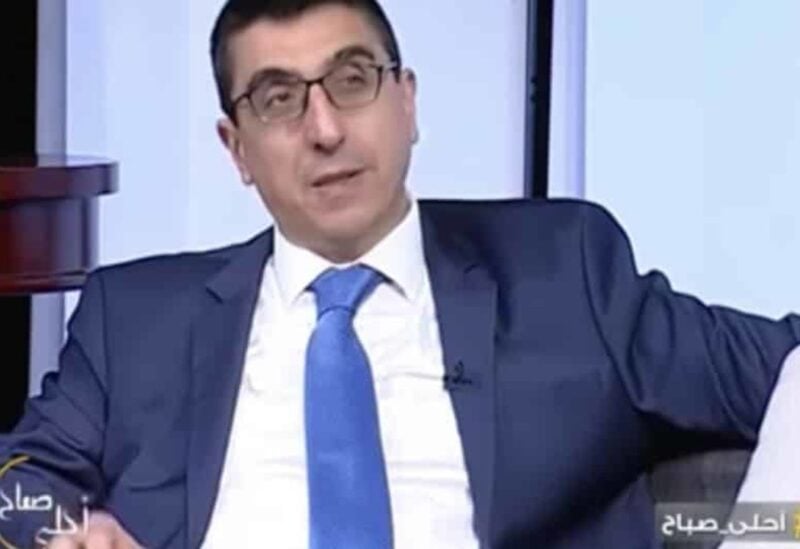 The Minister of Social Affairs Hector Hajjar, pointed out that many people will not be able to register on the platform to benefit from the finance card, after lifting banking secrecy.

Hajjar said: “I was saying last week that it is possible to study how to finance the ration card from Lebanon and the World Bank, and the initiative has been referred to the Ministry of Finance, and on its way to the Council of Ministers.”

He said during a television interview: “The parliament team and me have followed up the file, and the previous government have contributed in setting the mechanism that would reduce human interference, and we know that we are on our way to elections that’s why we wanted to automate the registration process as much as we can to reduce human interference.”

Hajjar revealed the criteria of the financing card, saying that all people who are benefiting from ‘Hayat’ card will not be able to benefit from the finance card, and also those who live abroad, unless they have a specific condition, and whoever receives throughout the year more than 10,000 “fresh” dollars, as well as those who own 3 cars, after 2018, as this category is considered well-off.”