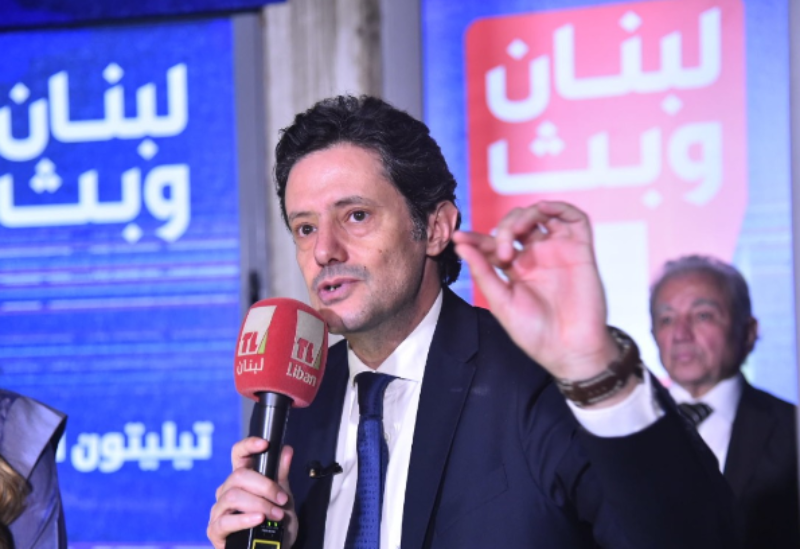 Caretaker Minister of Information, Ziad Makary, on Thursday received in his office at the ministry, the new Cultural Advisor of the Islamic Republic of Iran, Kamil Baker, in the presence of former cultural advisor, Mohammad Reza Mortazavi.

Discussions reportedly touched on the current general situation and the bilateral relations between the two countries, and the possibility of reviving agreements in the field of media and activating joint cooperation.

The meeting also discussed the means to revive agreements previously signed between Lebanon and Iran in the field of audio-visual media, as well as developing executive programs for these agreements and MoUs.