Minister Nassar from Ehden: tourism in Lebanon will remain as long as its people remain 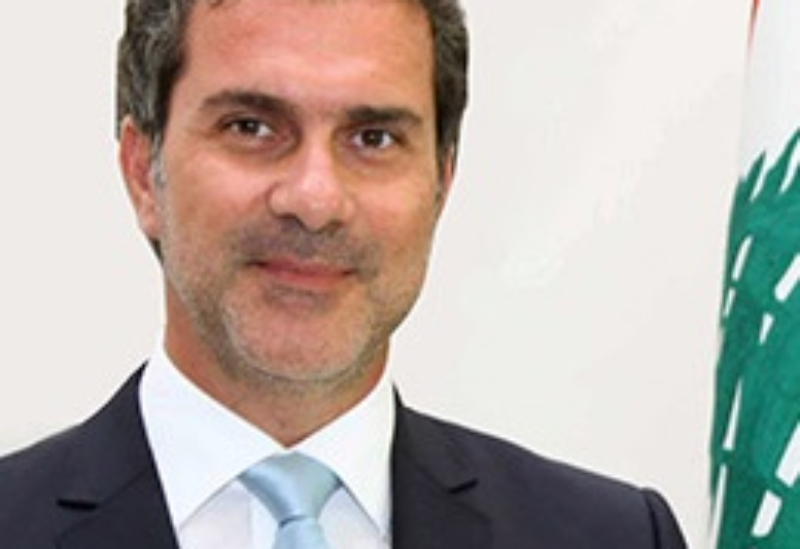 Caretaker Minister of Tourism, Walid Nassar, toured today the town of Ehden, at the invitation of Zgharta-Ehden Municipality Head, Antonio Franjieh, with the participation of Caretaker Ministers of Environment and Information, Nasser Yassin and Ziad Makari.

In a word during his tour, Nassar confirmed that his visit to Ehden is different from his visit to other regions, being his “second half and second town after Byblos,” as he grew up in its streets and roads in his early childhood and lived among its people “known for their generosity, hospitality and tourism in Lebanon.”

He pointed out that “tourism in Lebanon will remain as long as its people remain…people who adapt to all circumstances and difficulties.”

“The Lebanese, by nature, love joy, beauty and openness, and this is the reason behind the steadfastness of the tourism sector and its institutions despite the past three years and what the world and the country have gone through,” he said.

Nassar considered that “opening the tourist office in Ehden within our expanded tourism administrative decentralization plan as stipulated in the Lebanese constitution, will contribute to revitalizing the tourism movement in the town, the region and in Lebanon.”

He thanked “everyone who contributed to the success of this project, especially the Municipality, Al-Midan Association, Dunyana Association and the Ehdeniyat International Festival, being partners of the Ministry in working to strengthen this sector and supporting tourism in the entire region.”