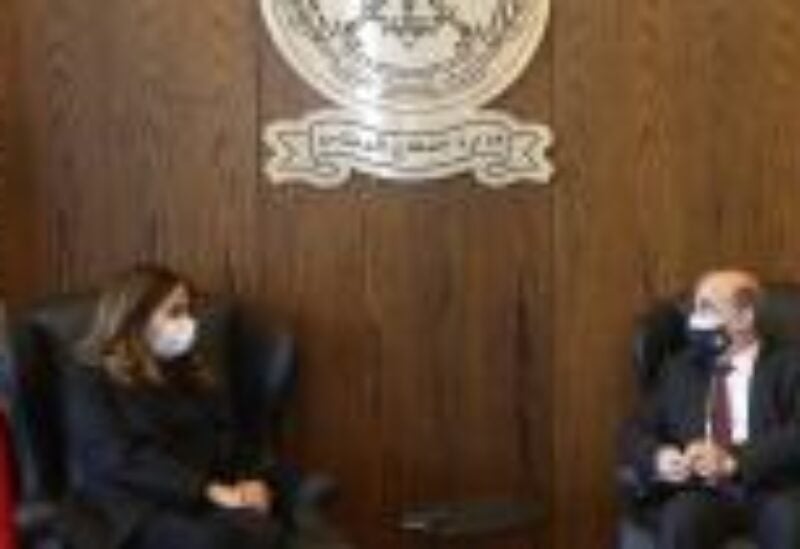 Deputy Prime Minister and caretaker Minister of Defense, Zeina Akar, received this Thursday caretaker Minister of Foreign Affairs and Emigrants, Charbel Wehbe, accompanied by Judge Jean Azzi, with talks touching on the developments into the file of Lebanon’s maritime borders in the north and south, a discussion aimed to preserve Lebanon’s rights therein.

Minister Akar also met President of the General Labor Confederation, Bechara Al-Asmar, with talks touching on labor conditions in light of the severe economic and living crisis, in addition to the plans that the government is putting forth regarding aid for families in need.