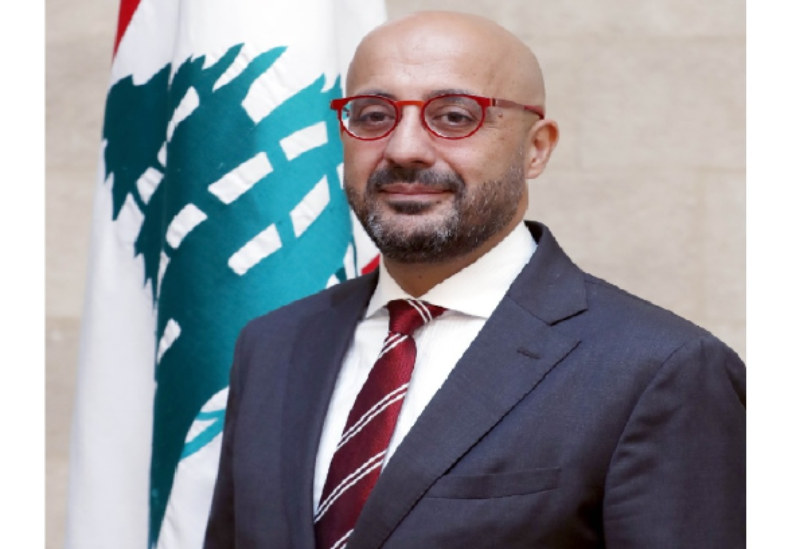 Nasser Yassin, the caretaker Minister of Environment, examined the cooling process of Beirut Port silos, which is being carried out by the Beirut Fire Brigade, on Thursday.

Yassin posted a video on his Twitter account showing the cooling process. “Beirut’s fire brigade, in coordination with the concerned authorities at Beirut Port, have begun the process of cooling the northern silos site, after collapsing on August 23. This is the first step among a series of others that the relevant departments will take to treat the rubble and burning grains on the northern side of the silos,” Yassin tweeted.