Minister of Interior tackled development and service issues with his visitors 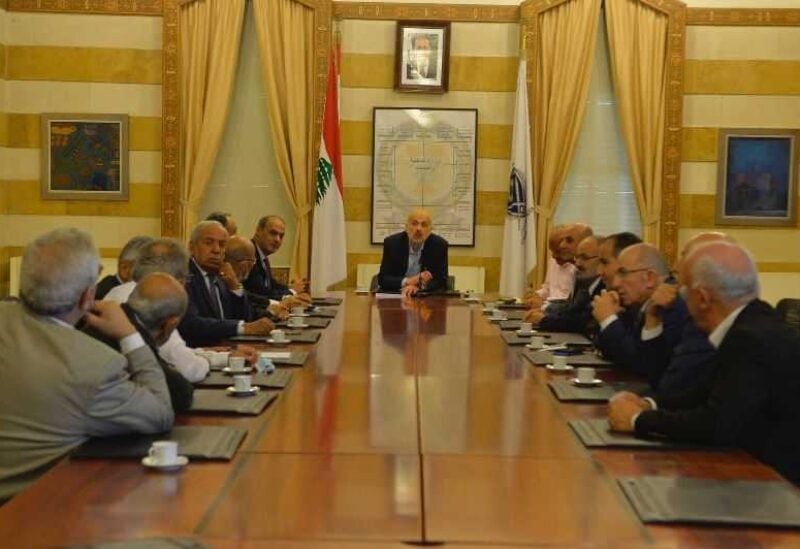 The Minister of Interior and Municipalities Judge Bassam Mawlawi received, in his office, a delegation from the Union of Southern Suburb Municipalities, in the presence of MP Amin Sheri.

Mawlawi also met with a delegation from the Federation of Municipalities of West Bekaa, Buhaira and Sahel, and it was a presentation of the municipalities’ requirements at this delicate stage that Lebanon is going through.

He discussed the state of the region with a delegation from the Union of Municipalities of Arqoub.

He met with a group from the General Labor Union in the north, as well as workers from Tripoli and Al-Mina, to discuss the challenges that workers face as a result of the insanely high pricing, as well as other demands.

He also received a delegation of retired soldiers of the Internal Security Forces who expressed their dissatisfaction with their circumstances.

Mawlawi had also met with the coordinators of the displaced Syrians case in the morning.