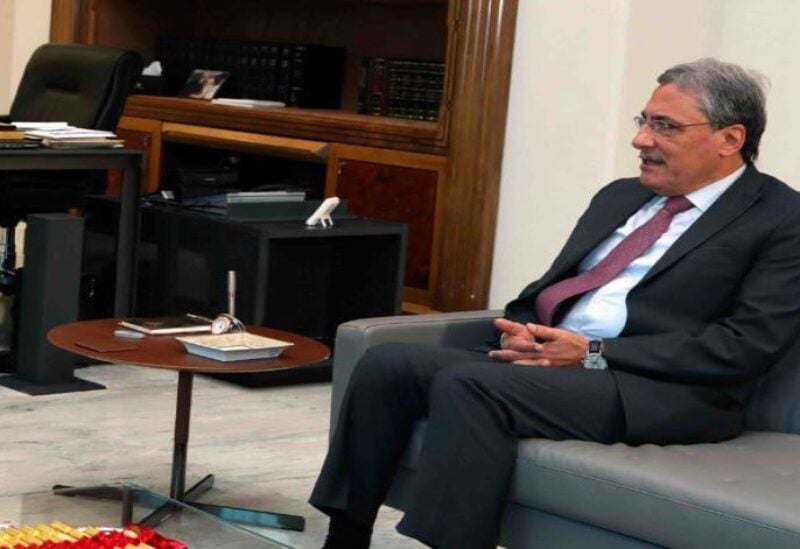 Minister of Justice, Henry El-Khoury, met at his office in the ministry with the Swiss Ambassador to Lebanon, Marion Krupski, as part of a protocol tour marking the ambassador’s assumption of her diplomatic duties in Lebanon.

Discussions touched on the existing cooperation programs between Lebanon and Switzerland.