Minister of Social Affairs for the poorest families: Payments will start in March 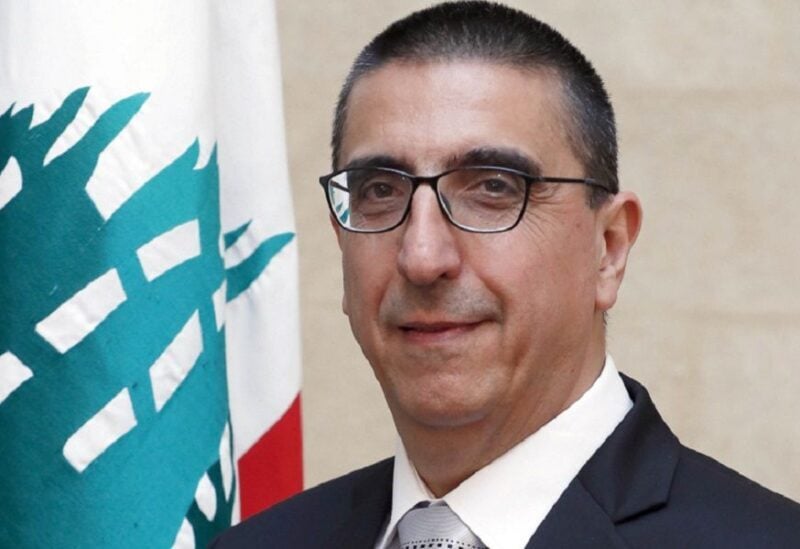 Minister of Social Affairs Hector Hajjar stressed on his sixth visit to the western and Central Bekaa, the Syrian camps and Talya, the importance of looking for the people’s pain and their real needs to break the barrier with them and to hear from them directly instead of hearing from advisors.

He said: “Today we are adjusting our strategic plans to hear from you directly and tell you about the poorest program, whom 33,000 Lebanese families have benefited from it 11 years ago. We have found out that the program can benefit 75,000 families and we put 600 social workers at the disposal of people, and within three months, we will visit 130,000 families so that 40,000 families can benefit from it.”

Hajjar added: “We will start paying from this month for a small group of people and upwards. Around 580,000 Lebanese families have been registered on the platform, and payments will start from March in US dollars.

In response to a question, he said: “I met with representatives of the United Nations, and we agreed to help 48,150 families who live at an altitude of 700 meters from all Lebanese regions.”

Hajjar continued, “We are working to restore job opportunities for 400 professionals within days, and we have restored the sales sites in which we were selling at Beirut Airport in order to activate sales again and to employ people in their villages.”