Minister of Telecom says, “We have neither credits, nor fuel, nor services for subscribers” 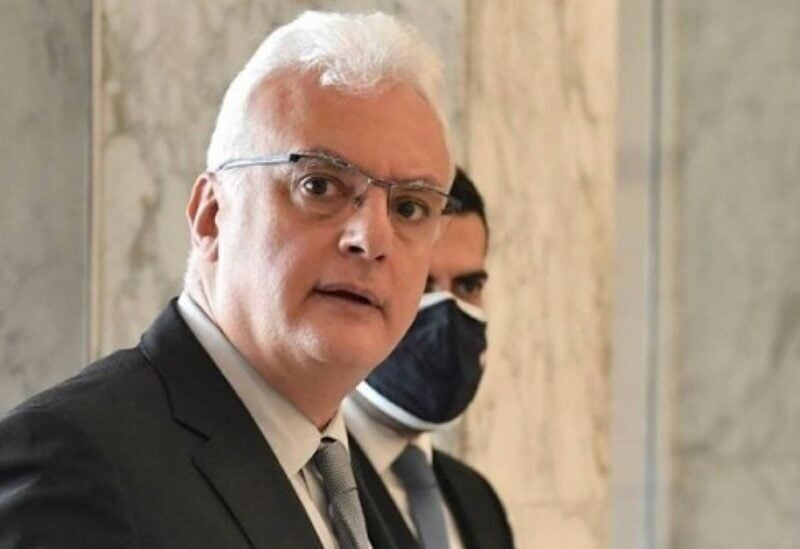 The Minister of Telecom Johnny Corm, said in a statement that three noes are now controlling the telecommunications sector, which we are no longer able to solve, “no credits, no fuel, and no service for subscribers.”

The Minister indicated that “the Tripoli-Tebbaneh Central and a number of other ones stopped due to diesel fuel outages, warning of the danger of a gradual communication and Internet interruption in the coming hours and days on all Lebanese territories.”

Minister Corm stressed, that the issue of opening the credit for Ogero with 350 billion LBP must be resolved after it was approved in the Parliament. He appealed to the President of the Republic to solve this problem rapidly, otherwise communication and Internet services will be at risk.”