Minister of Tourism to Amal and Hezbollah .. “Reduce pictures on Airport Road” 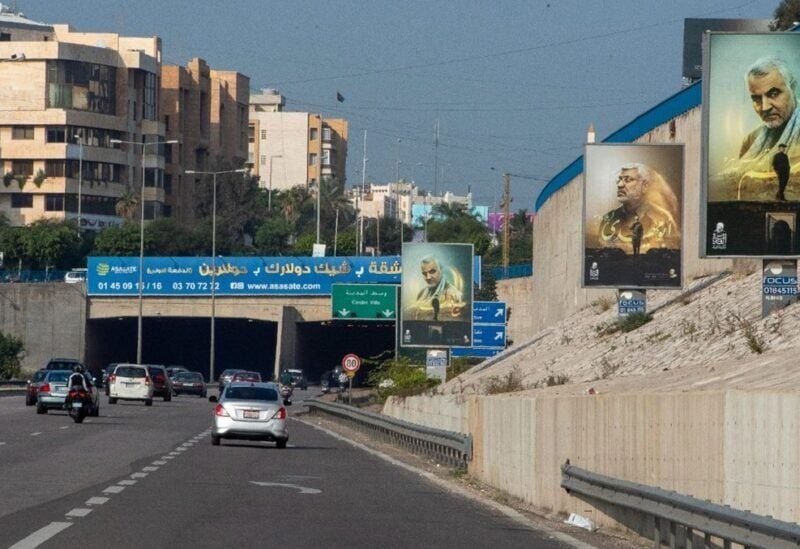 Pictures of Qassem Soleimani, which Hezbollah puts on the airport road

The Minister of Tourism in the caretaker government, Walid Nassar, stated that “a large number of Lebanese will come to Lebanon, and I wish all media outlets to clarify Lebanon’s positive image and convey its beautiful scenes,” noting that “the indicators that we have obtained from the private sector, indicates that summer will be very promising in terms of tourism.”

Nassar pointed out via a television interview, that “each ministry has a specialization in which it operates, and there is coordination between tourism, culture and education, and indeed each ministry has accomplished its role, but the living conditions were overwhelming,” explaining that “there are portfolios that are not productive, such as the Ministry of Administrative Development, Information and the Displaced.” It can be placed under one name, the Ministry of Planning.

He revealed that “domestic tourism has been active in Lebanon for the past two years, and here comes the role of the ministry in coordination with the unions, in order to support tourism programs,” praising all unions in Lebanon for being “serious and efficient in their work.”

Nassar addressed the media administration of both Hezbollah and the Amal movement, asking them to “reduce the images and symbols, especially in these next 3 months, which are located on the airport road, which we respect, and that pictures of Lebanon’s tourist landmarks be uploaded, and this is the first time I present such a request with all objectivity love and respect.”