Ministry of Culture hands over 337 smuggled artifacts to Iraq 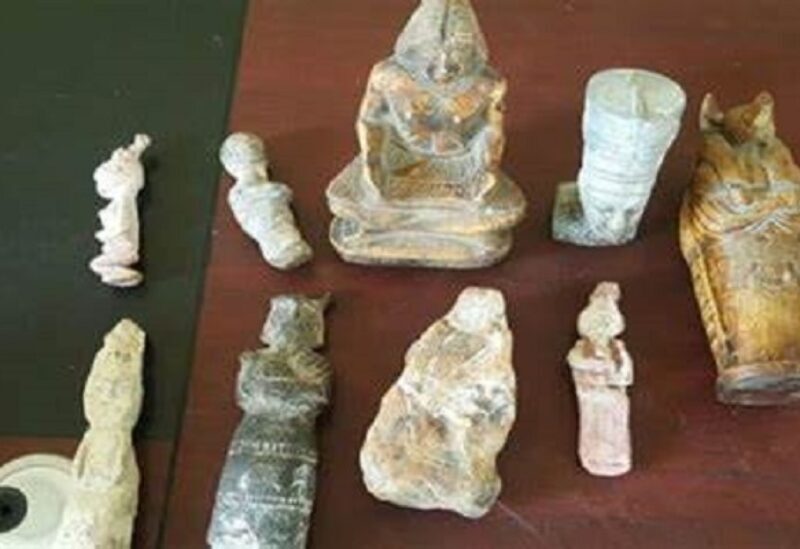 The Minister of Culture, Muhammad Murtada, told an Iraqi News Agency, that “an agreement took place between the Lebanese (Nabu) Museum, in which the artifacts are located, and the Iraqi government, which includes the delivery of these pieces to Iraq,” noting that “the Lebanese Directorate General of Antiquities had previously revealed in a report issued in 2018, about the presence of other pieces that may be of Iraqi origin, and as a result, the Lebanese Ministry of Culture assigned a committee of technical specialists to inspect these disputed pieces.”

Murtada added, “The number of pieces that will be delivered to Iraq is 331 pieces of cuneiform, in addition to six other artifacts that were among 32″ disputed pieces,” noting that “Iraqi, Syrian and Lebanese committees confirmed that the six pieces belong to Iraq and therefore it was decided to hand them over with the other pieces.”

He pointed out that “the handover process will take place at the Lebanese National Museum under the patronage and presence of the Lebanese Minister of Culture, with the participation of the Iraqi ambassador to Lebanon, an Iraqi delegation, and founder of the Nabu Museum Jawad Adra.”