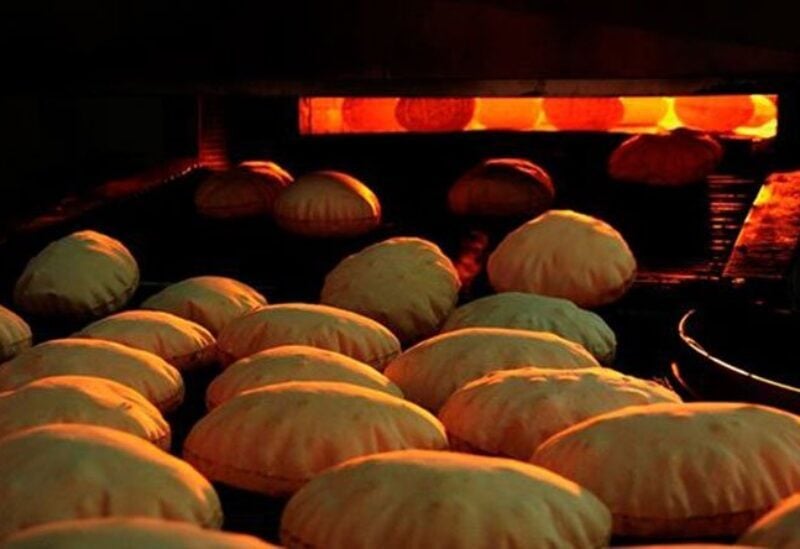 Is there going to be a bread shortage in Lebanon?

The Ministry of Economy and Trade has set a new price and weight of the Lebanese “white” bread, in bakeries and stores across all Lebanese regions. Whereas the price of fuel and diesel has increased, whereas the price of wheat on the international stock exchange and the dollar exchange rate has also raised, and in conformity with the study conducted by the Ministry of Economy and Trade to set the quantity of ingredients required to produce the best quality of Lebanese bread for the consumer, and in view of the stressful economic conditions and the low purchasing power from which citizens suffer, the price and weight of Lebanese “white” bread was set according to the following:

A medium-sized bundle weighing at least 408 grams is available for 2,750 LBP, as a maximum.

A medium-sized bundle weighing no less than 408 grams at a maximum price of 3,000 LL.