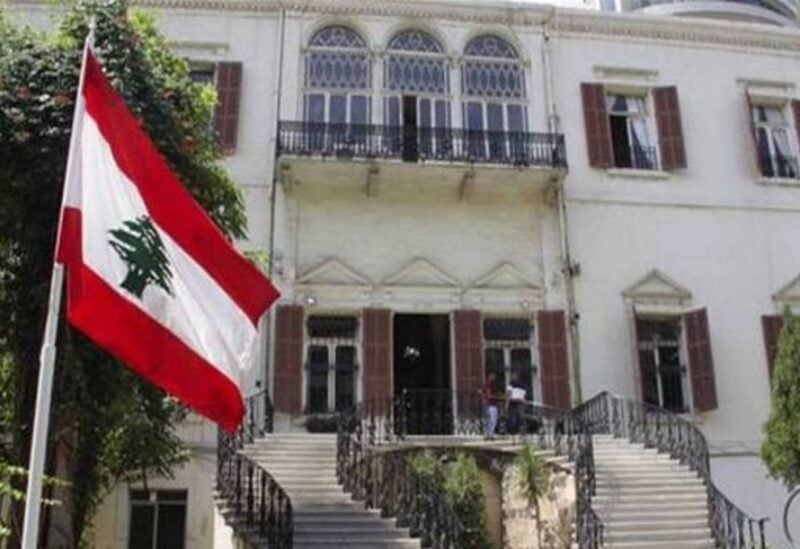 In the context of the Russian-Ukrainian crisis, and through the military developments that took place today, where the Russian forces invaded Ukraine, the Ministry of Foreign Affairs and Emigrants in Lebanon condemned the military operations carried out by Russia, demanding them to stop and withdraw its forces, to return and negotiate.

As stated in the statement:

Proceeding from Lebanon’s adherence to the well-established and regulating principles of international legitimacy that foster international peace and security, at the forefront of which is the principle of respect for the sovereignty of states, the integrity of their territories and the security of their borders,

Believing that all disputes that may arise between states must be resolved by peaceful means, that is, through negotiation, and through mediation mechanisms recognized by international law, which should remain the only recourse for states under the umbrella of the United Nations,

In view of what the modern history of Lebanon witnessed in terms of military invasions of its lands that inflicted on it and its people the heaviest losses that have affected its stability and prosperity for many years,

Lebanon condemns the invasion of Ukrainian territory and calls on Russia to stop military operations immediately, withdraw its forces from it, and return to the logic of dialogue and negotiation as an ideal way to resolve the existing conflict in a way that preserves the sovereignty, security and concerns of both parties, and contributes to sparing the peoples of the two countries, the European continent, and the world from the tragedies and misery of wars.