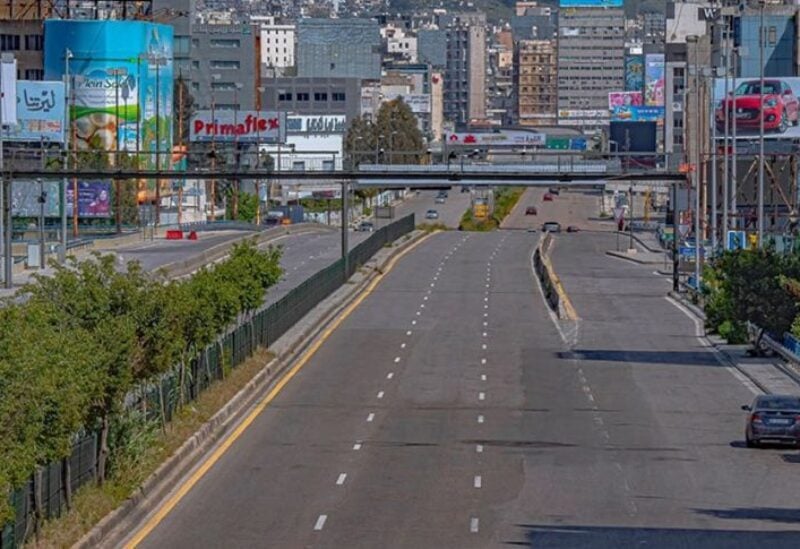 The Ministry of Public Health registered 2,730 new cases and 54 deaths, which raised the total number of confirmed cases to 348,793.

In this context, the Minister of Health, Hamad Hassan, explained that regarding the Sputnik V vaccine, three proposals were discussed:

Third: The Private Sector can play major role in the next phase through the agent of Sputnik V in the UAE, but this is not possible in the present phase because of the Ministry of Health’s Scientific Committee decision.