Mneimneh: “Specifications we set for new president will confront the system as a whole” 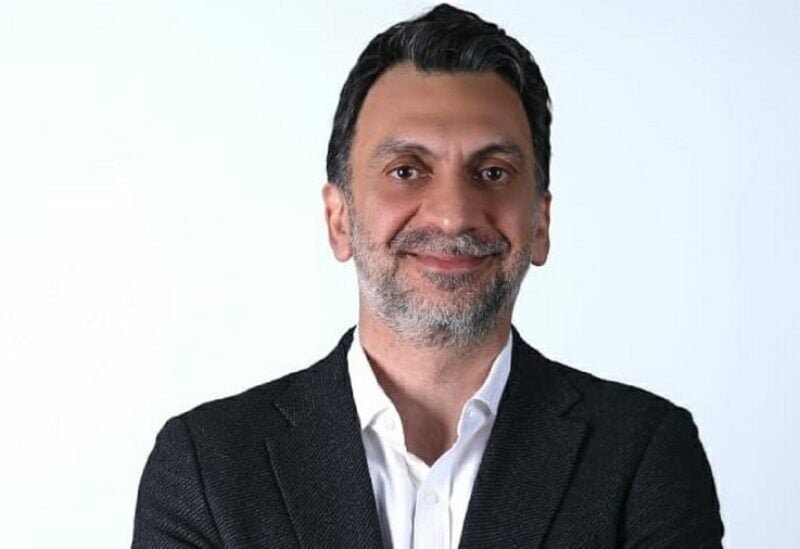 MP Ibrahim Mneimneh stressed Sunday that the future president’s charactersitics are clear, based primarily on his being an inclusive president acceptable to all Lebanese components and not a president who poses a challenge from a factional or sectarian standpoint.

Speaking in an interview with “Voice of All Lebanon 93.3” Radio Channel, he said: “The specifications that we set will confront the system as a whole and will not exclude anyone.”

The MP called for “the restoration of the presidential election to the Lebanese interior, by the candidates presenting their projects, their vision and the image of their covenant to the parliamentary blocs since they are the ones who will elect the next president.”

In response to a question about the government formation, Mneimneh said: “The stage requires integration between the President of the Republic and the Prime Minister-designate.”

Touching on the current political system, the MP believed that “the path adopted by the political system is to circumvent the reforms required by the International Monetary Fund, and its goal may be not to sign the agreement because the distribution of losses and the restructuring of banks does not suit them…”

He added: “The Capital Control Law as presented protects discretion in financial transfers within banks and legitimizes them to escape accountability.”

Mneimneh went on to state that “the people reduce bank losses by withdrawing their deposits in Lebanese pounds according to the approved exchange rates, whereas the banking sector must bear these losses because the citizen is not the responsible side…”

On another note, MP Mneimneh pointed out that “raising people’s expectations of the ‘change parliamentary representatives’ aims to portray them as incapable, and turn their diversity into fragmentation.”