Moawad: We protect judiciary from judge Zaher Hamade’s type… “We’re indifferent about you” 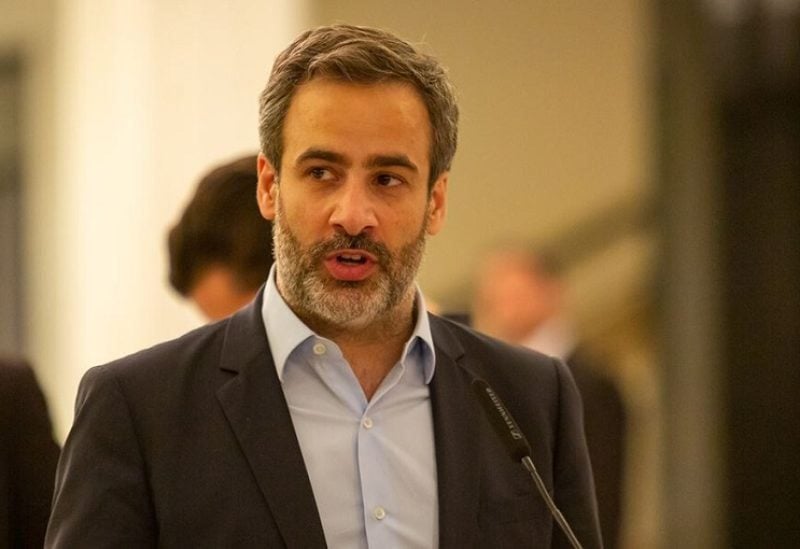 Moawad said, “We defend every brother who lost his brother in the port bombing, every family that was displaced, and every employer whose source of livelihood has exploded.”

He added, “We will follow this case to the end because we defend the state, the republic, and the judiciary, and we protect the judiciary from judge Zaher Hamade’s type.”

He continued: “Injustice will not be tolerated, and I repeat what William Noun said, “We’re indifferent about you”